Moto G42 Geekbench benchmark listing has spotted. It has revealed that the upcoming phone will pack Snapdragon 680 SoC. 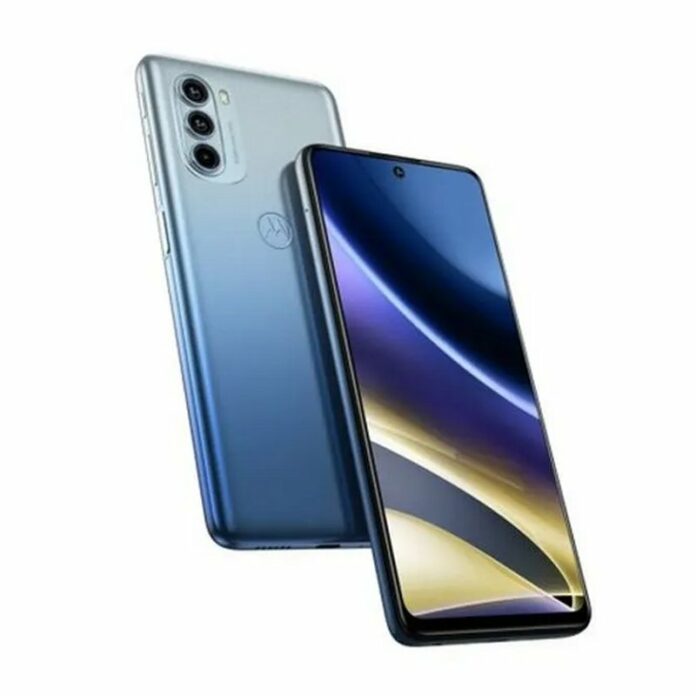 Motorola is reportedly working on a new smartphone called Moto G42 as it has been spotted on the popular benchmarking website, Geekbench. The smartphone with model number XT2233 has been listed on the site.

Moving on, the listing reveals that the phone runs on the Android 12 operating system. The phone has received 376 points in the single-core test and 1538 points in the multi-core test. The device is loaded with 4GB of RAM. However, there might be more RAM variants when it launches. The Geekbench listing was first spotted by MySmartPrice.

The device was previously also certified by Bureau of Indian Standards (BIS) in India. The appearance on the BIS indicates that the India launch of the phone is just around the corner.

Meanwhile, Motorola Moto E32s was recently announced in Europe. It features a 6.5-inch HD+ IPS LCD display with 720 x 1600 pixels resolution. An octa-core MediaTek Helio G37 processor powers it. This is coupled with either 3GB or 4GB of RAM along with 32GB/64GB of internal storage that’s expanded via a microSD card. In addition, the device runs Android 12 out of the box on the software side.

For the imaging part, the phone sports a triple-camera setup. There will be a 16-megapixel primary camera, a 2-megapixel macro lens, and a 2-megapixel depth camera. In addition, at the front, the phone features an 8-megapixel camera for video calls and selfies. It features a side-facing fingerprint scanner and supports face unlock as well. Lastly, it packs a 5,000mAh battery with 18W fast charging support.