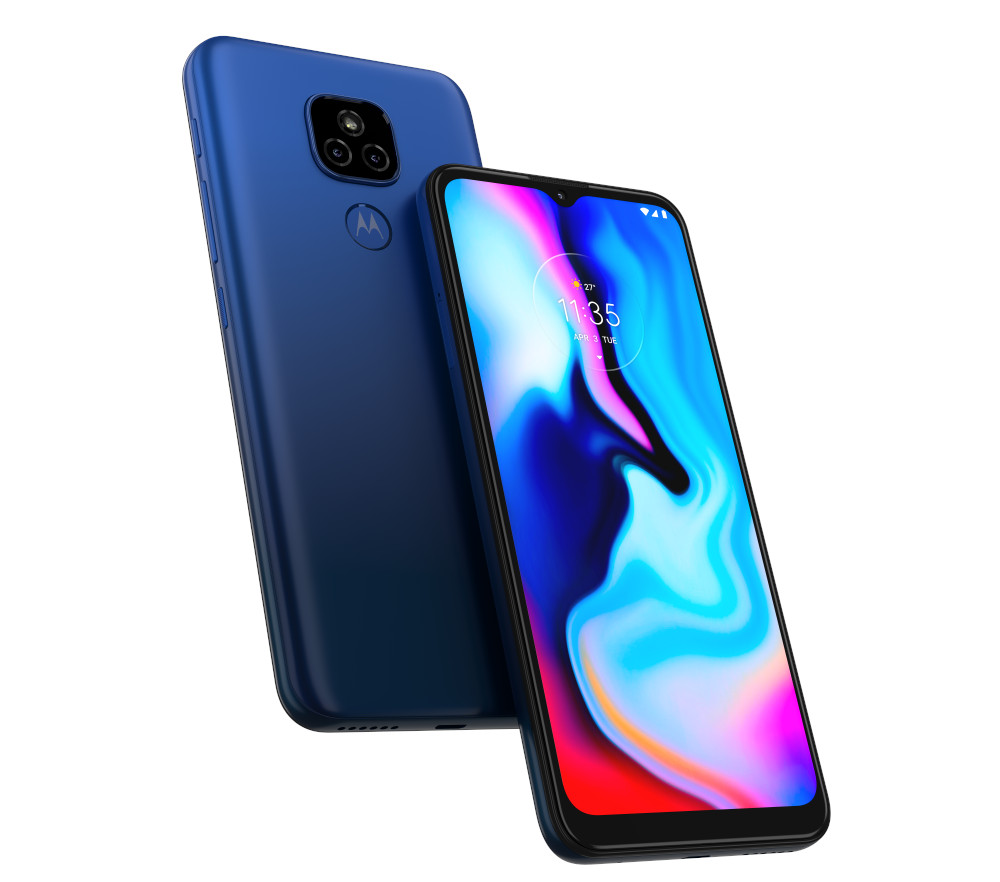 Moto E7 Plus was announced in Brazil last week. Now the phone is teased to launch soon in India as well.

The teaser has been posted by the Motorola India Twitter handle but it does not reveal the name of the device to be launched. But as per the image shared bt the company, the back of a new phone is identical to the Moto E7 Plus. The tweet reads, “It’s time you take your smartphone photography to the nExt level with our upcoming launch.”

It’s time you take your smartphone photography to the nExt level with our upcoming launch.
Any guesses? pic.twitter.com/tKhkIIlVVb

Moto E7 Plus features a 6.5-inch HD+ waterdrop-style notch display with a screen resolution of 1600 x 720 pixels and 20:9 aspect ratio. It is powered by Snapdragon 460nm processor with 4GB of RAM, 64GB storage and expandable memory up to 256GB with microSD. Moto E7 Plus comes with a rear fingerprint sensor