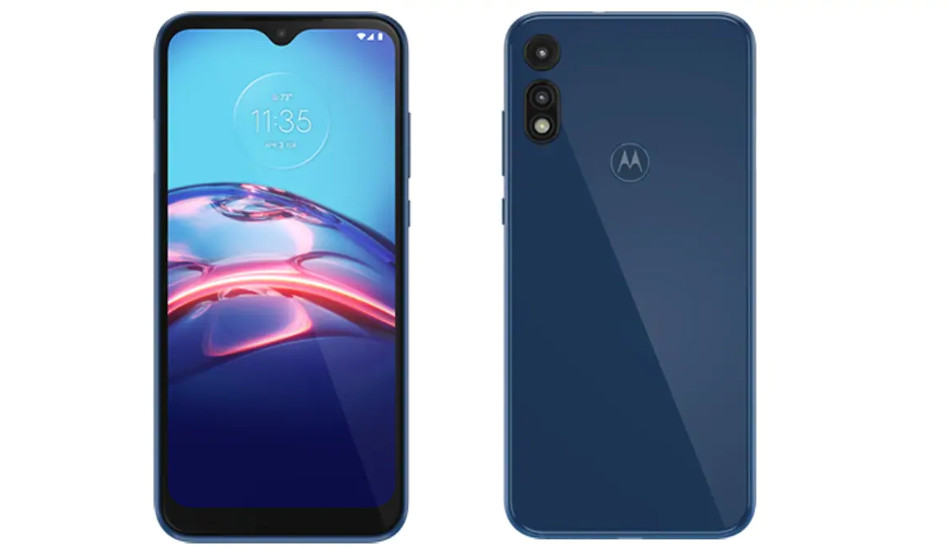 Motorola recently launched Moto E7 Plus smartphone in India for Rs 9,499. Now the company is also working on a new smartphone in the E-Series. Dubbed as Moto E7, the phone has been spotted online via an online retailer listing.

As per the listing which was spotted by, Moto E7 features a 6.2-inch display with HD+ resolution of 720 x 1520 pixels. There is a fingerprint sensor at the rear. In terms of battery, the smartphone is backed up by a 3,500mAh battery that promises a battery backup of 2 days.

For the optics, Moto E7 features a dual-camera setup on the back with a combination of a 13-megapixel primary sensor along with a 2-megapixel depth sensor. The phone has a 5-megapixel front camera for selfies housed inside waterdrop notch on the front.

The listing does not reveal the chipset powering the smartphone but as per leaks, the smartphone could be powered by the Snapdragon 632 chipset. The phone has 3 GB of RAM and internal storage of 32 GB which can be expanded via microSD card slot.

Moto E7 Plus is powered by Snapdragon 460nm processor with 4GB of RAM, 64GB storage and expandable memory up to 256GB with microSD. It has a dual-camera setup with a combination of 48MP main sensor with f/1.7 aperture and a 2-megapixel depth sensor with an f/2.4 lens. On the front, there is an 8-megapixel shooter with an f/2.2 aperture housed in a notch.