Moto E5, E5 Plus showcased in all glory in press images 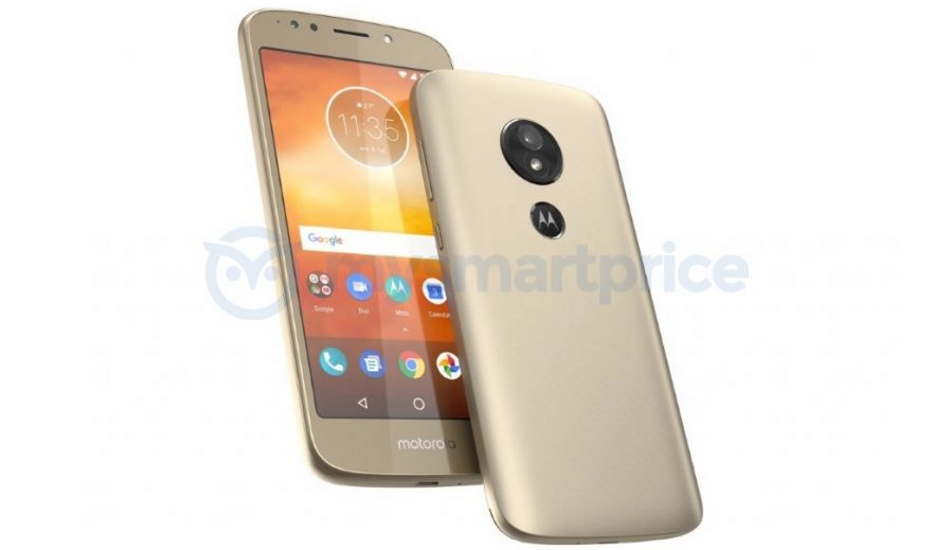 The renders come ahead of the launch of Moto’s popular budget range G-series and E-series lineup.

Lenovo-owned Motorola is gearing up to launch its upcoming G6 and E5 budget smartphones, the former slated for a release on April 19. But it’s not just the Moto G Series which has been making the rounds, there’s the new Moto E5 and the E5 Plus both of which have been equally anticipated to enter the budget smartphone segment.

Successors to the Moto E4 series, the Moto E5 and E5 Plus are expected to be rolled out in Gold, Platinum, Graphite and Blue variant, the last having been spotted earlier last week. According to the leaked press renders, the Moto E5 Plus appears to be featuring a dual camera setup while the cheaper Moto E5 will sport only a single primary camera. The phones appear to be made of metal, just like the last year’s Moto G5 series but the E5 Plus seems to be shinier which means there could be a possibility of a glass back. 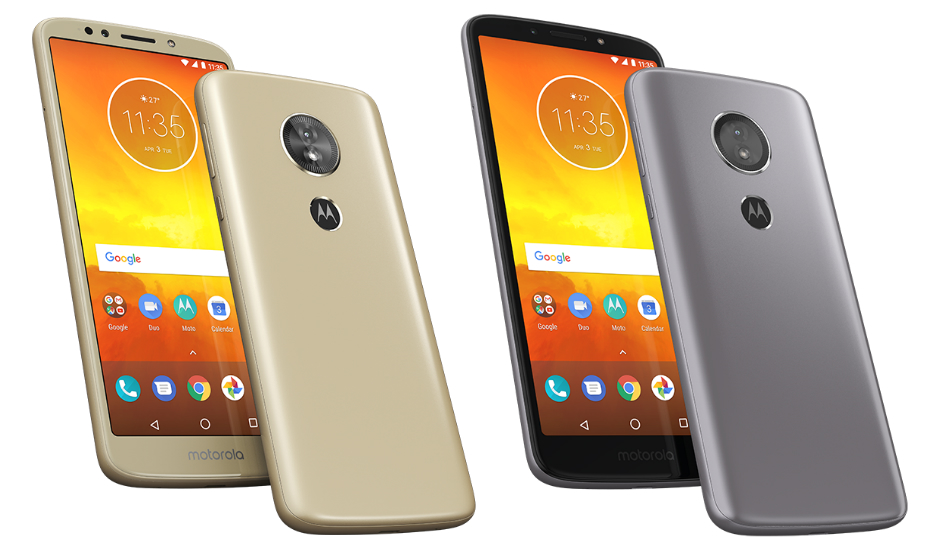 The display on the E5 is expected to feature a taller display with a better screen-to-body ratio than the older E4 device. The E5 Plus being the ‘Pro’ device will feature a slightly bigger display and might even come with a bigger battery than the one on the Moto E5. There’s no fingerprint scanner on the front meaning it has been relocated to the back of the phone, apparently where the Moto logo appears to be. 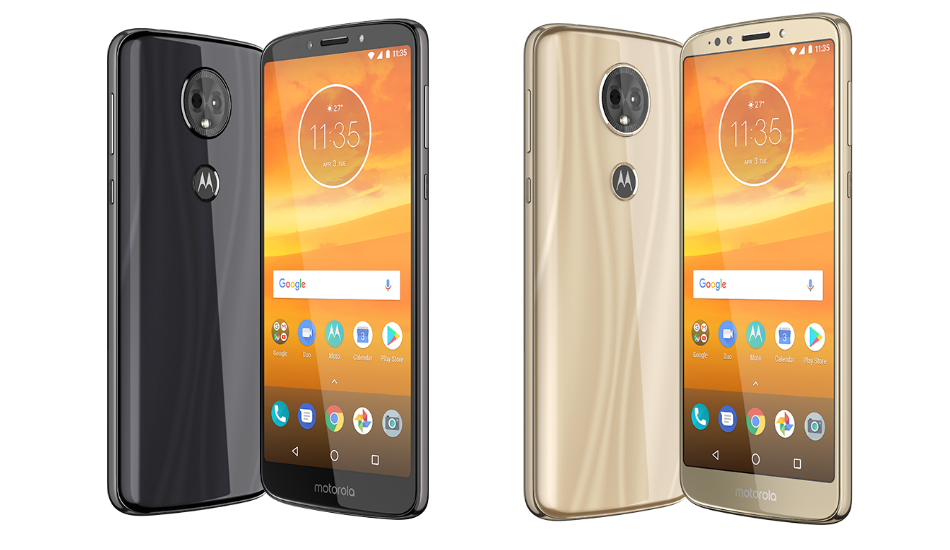 According to the previous benchmarks, the Moto E5 Plus is expected to be powered by a Snapdragon 430 chipset with 3GB RAM. The device will sport a dual camera setup with a 16-megapixel f/1.75 lens as well as an 8-megapixel f/2.0 aperture sensor. The E5 Plus will equip a 5.8-inch HD+ screen with a resolution of 720×1440 pixels and will run on the latest Android 8.0 Oreo interface.