Moto E4 Plus or Xiaomi Redmi 4?

Xiaomi’s Redmi 4 has already stood out in the market terms of its specs and processor.

Motorola and Xiaomi have been giving stiff competition to each other in the budget smartphone category. Motorola has today launched its Moto E4 Plus for Rs 9,999 and it will be exclusively available on Flipkart from tonight at 11.59PM. On the other hand, Xiaomi’s Redmi 4 is still garnering a lot of eyeballs. The 4GB RAM variant of the device comes with a price tag of Rs 10,999. Let’s compare these two budget smartphones and see who wins the race in the end.

To begin with, in terms of display, there is a marginal difference in screen size between the two smartphones. The Moto E4 Plus features a metal-body and 5.5-inch HD 2.5D curved glass display with a screen resolution of 1280 x 720 pixels, whereas Redmi 4 has a metal unibody design and comes with a 5-inch HD 2.5D curved display with the resolution of 720×1280 pixels. Both of them are protected with Corning Gorilla Glass protection. 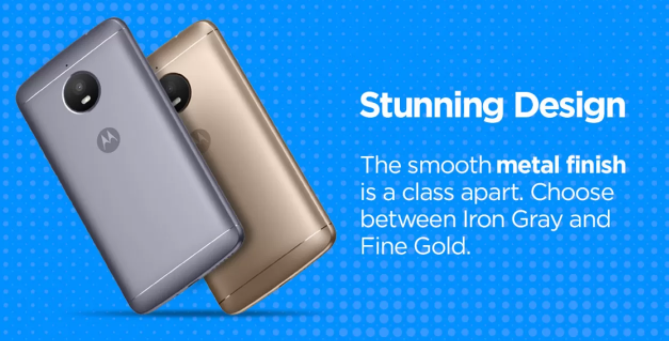 Furthermore, the Redmi 4 handset measures 139.3 x 69.9 x 8.65 mm and weighs 150 grams which is more compact than Moto E4 plus, which measures 155x 77.5x 9.5 mm and weighs around 182 grams. The fingerprint sensor in Moto E4 plus is embedded inside the home button on the front of the device; however, on Redmi 4, comes with a rear-mounted fingerprint scanner for enhanced security.

Hence, in this segment, we notice that on one hand, the E4 plus boast a bigger display. But at the same time, Redmi 4 has a better and compact design. So there is not much to differentiate between the two unless you’re looking for a bigger screen size.

Under the hood, the Moto E4 Plus is powered by a 1.3GHz Quad-Core MediaTek MTK6737 processor. The phone is backed by a 3GB of RAM and has a 32GB of internal storage, which can be further expanded to 128 GB via microSD card slot.

On the inside, the Redmi 4 comes equipped with Qualcomm Snapdragon 435 chipset with the clock speed of 1.4GHz, along with Adreno 505 GPU. The phone comes loaded with different RAM and storage configurations including 2GB + 16GB for Rs 6,999, 3GB + 32GB for Rs 8,999 and 4GB + 64GB RAM for Rs 10,999. The internal storage of the smartphones can be further expanded up to 128 GB via microSD card slot.

Clearly, Xiaomi Redmi 4 emerges as a winner as it sports a better processor and to add to it, it harbours a host of options. 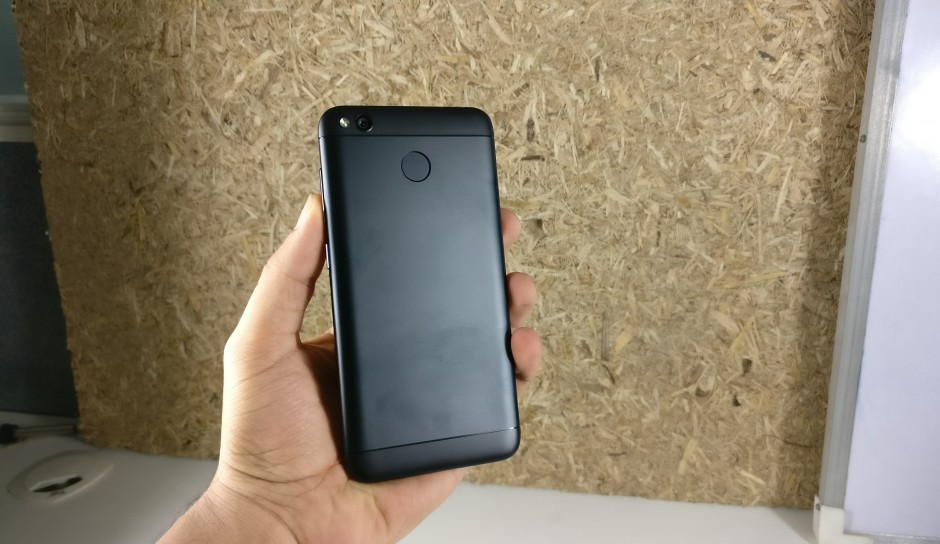 On the software front, the Moto E4 Plus runs on the latest Android 7.1 Nougat. On the other hand, the Xiaomi Redmi 4 runs on a dated Android 6.0.1 Marshmallow with company’s MIUI 8 running on top of it. Overall, it all comes down to the consumer’s preference in this segment. 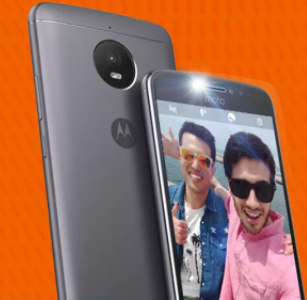 Redmi 4 comes packed with good 4100 mAh non-removable battery, that claims to last for two days under regular usage conditions with up to 18 days of standby time. However, the E4 Plus is loaded with an impressive 5000mAh battery with 10W rapid charger. Therefore this segment is won by Moto E4 Plus because of its better battery capacity.

To wrap up, one can say that, E4 Plus has a bigger display and a better battery capacity; however, Redmi 4 comes with better camera quality and faster processor.