Most anticipated smartphones, tablets in September

From cheaper iPhones to the most expensive Sony smartphone to Samsung's smart watch, there are several high-end devices set to be launched next month.

September could be the most happening month this year with some high profile new devices. These are expected to be revealed at the IFA 2013 event set to take place from September 6 to September 11 in Berlin. Here is a list of devices including smartphones, tablets and even one or two accessories that could be launched next month.

If launched, this would undoubtedly be the highlight of the month. In fact, it would be the prominent launch of the year. Touted as the next flagship phone of Apple, the iPhone 5S is said to be the big brother of the current iPhone 5. 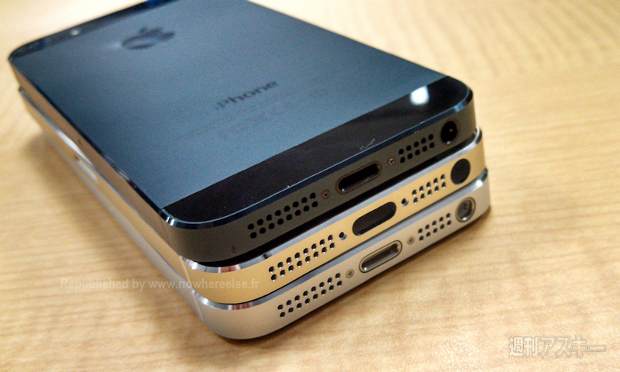 Though nothing is clear about its features yet, the purported Apple iPhone 5S is said to come with a gold colour chassis. Reportedly, it will have a 4 inch display with 1136 x 640 pixel resolution, Apple A7 chip, iOS 7 (which is also to be released alongside it,) and even up to 128 GB.

Along with the expensive iPhone 5S, Apple is expected to launch the cheaper iPhone 5C in September. As per reports, Apple iPhone 5C is to come with a dual core processor, 4 inch screen like iPhone 5 with resolution of 1136 x 640 pixel, 1 GB RAM, 8 megapixel rear camera, 1.2 megapixel front camera, and iOS 7 update. 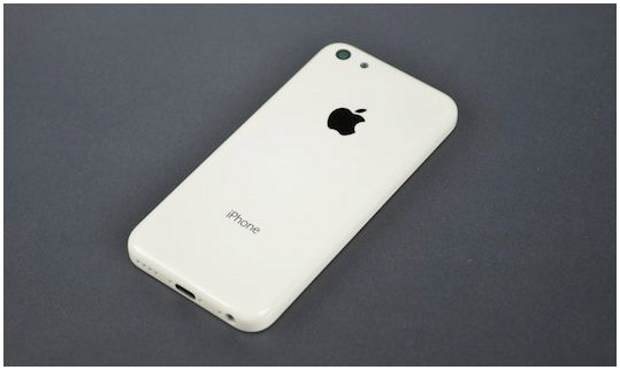 If it indeed comes with such specifications, it will certainly not be cheaper than Rs 20,000.

Apple is expected to announce its fifth-generation iPad with a 9.7 inch screen in September and will also bring an upgraded version of its iPad Mini soon, according to media reports. The new Apple iPad Mini is expected to have a 7.9 inch display. The new version will have a narrower bezel, which will be close to smartphones in terms of thickness. 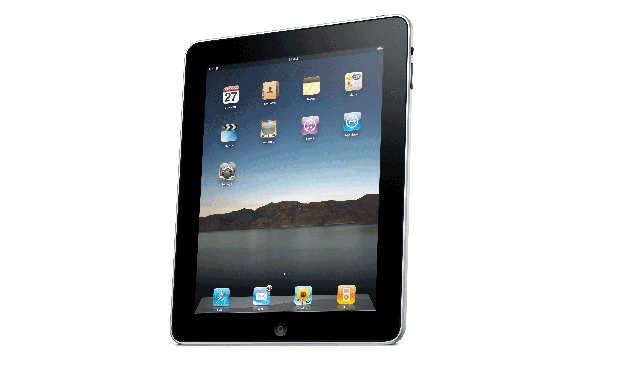 However, nothing much is known about these devices yet.

HTC is expected to unveil its One Max at the IFA 2013 event, which will be held during September 6-11 in Berlin. The HTC One Max has been subject to intense speculation throughout the year.

As per reports, it is expected to feature a 6 inch Super LCD 3 display with full 1080p HD resolution natively. Under the chassis, it will pack a quad core 2.3 GHz Qualcomm Snapdragon 800 mobile processor. For running Android 4.2 Jelly Bean update smoothly, the HTC handset might come packed with 2 GB RAM. 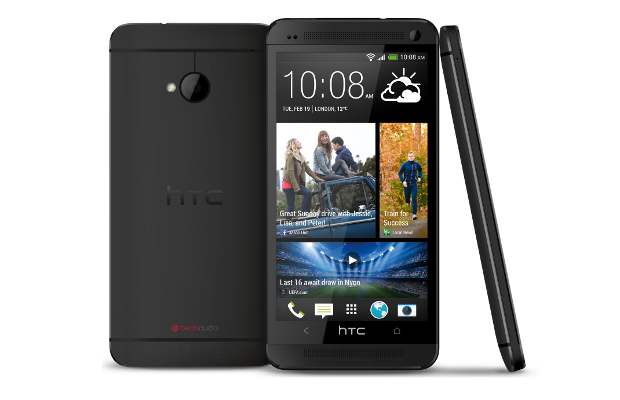 HTC will offer the One Max in 32 GB and 64 GB on board storage options, which makes us doubt if there will be any memory card slot. HTC will pack the 3200 mAh battery just like in Butterfly S smartphone.

HTC One is currently retailing for over Rs 40,000 in India while the HTC Butterfly nowadays costs about Rs 37,500. There is no way we can judge the exact price but we assume it might be around Rs 45,000.

Samsung Galaxy Note III is expected to feature a 5.7 inch Super Amoled display for select markets and a 5.7 inch LCD display for other markets. The two variants will be released depending on the region. 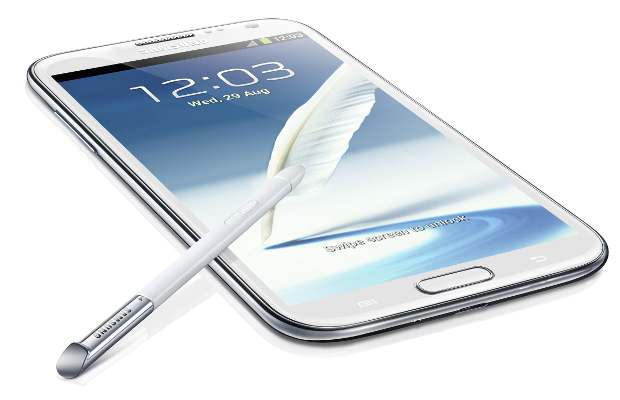 Samsung probably uses different processors for the above-mentioned variants. For one of the models, Samsung may use the eight core Samsung Exynos 5 Octa 5410 mobile processer used in the Galaxy S4. For the other model, Samsung will pack a quad core Qualcomm Snapdragon 800 mobile processor.

Galaxy Note III is most likely to have 2 GB RAM and will be offered with 16 GB and 32 GB on board storage capacity. Of course, there will be a memory card slot and S Pen stylus.

Samsung will also pack a 13 megapixel camera, the one used in Galaxy S4, and a full HD front facing camera in Note III. As of now, there is no clarity on whether this device will run Android 4.2.2 Jelly Bean or Android 4.3 Jelly Bean.

Sony had long back launched its SmartWatch but no other noted company has entered that turf yet, which is now expected to be invaded with a similar device from Samsung. As per reports, Samsung may unveil this before the IFA 2013 event, most likely at the Samsung Mobile Unpacked 2013 event on 4 September. 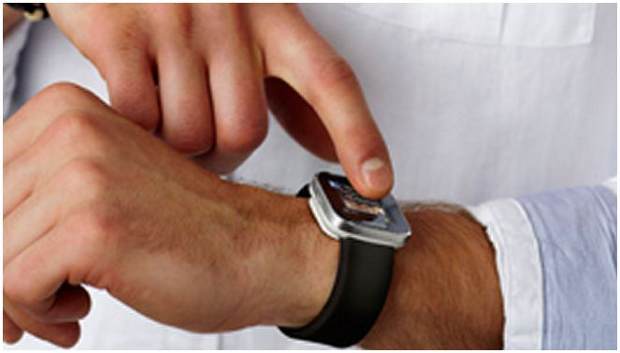 This smart watch will not have a flexible display and is meant to enhance the smart mobile experience in many ways.

The launch of Note III and Galaxy Gear has already been confirmed by Samsung’s executive vice president of mobile, Lee Young-hee, but their specifications are yet to be made public.

It too is expected to be unveiled on 4 September and will make its debut in India on 18 September. Said to be priced around Rs 50,000, the Sony Xperia Z1 will reportedly come with a 5 inch screen with full HD resolution, Android 4.2.2 Jelly Bean operating system, a 2.2 GHz Qualcomm Snapdragon 800 series quad core processor with Adreno 330 graphics engine, 2 GB RAM, and 16 GB inbuilt memory with options for storage expansion via micro SD card slot. 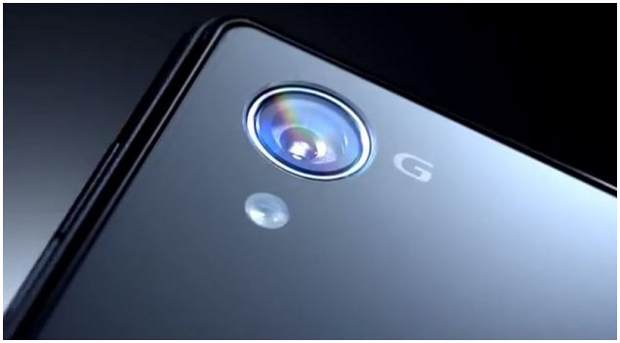 Nokia Lumia 1520 is expected to have a 6 inch full HD display, polycarbonate body, and Lumia design. It is now speculated that this large screen phablet was codenamed Nokia Bandit and will be launched at a special event on 26 September in New York. 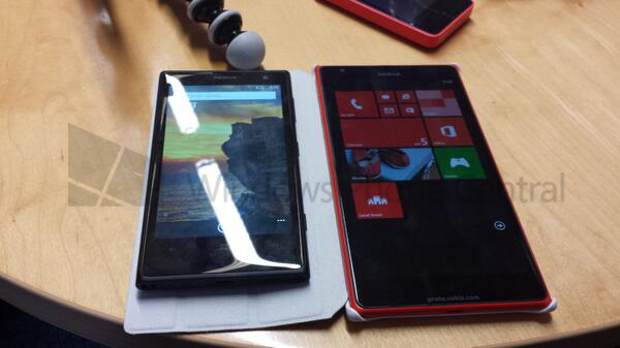 The Lumia 1520 smartphone will be powered by a quad core Qualcomm Snapdragon family mobile system-on-chip and Windows Phone 8 GDR3 update that brings support for 1080p HD devices as well as multiple cores. The larger display would allow three columns of Live Tiles to be pinned on the home page. The alleged Lumia 1520 seems to be running Windows Phone 8 build but with resolution less than 1080p HD.