Poco might be working on bringing the most affordable Snapdragon 8 Gen 1 powered smartphone to India. 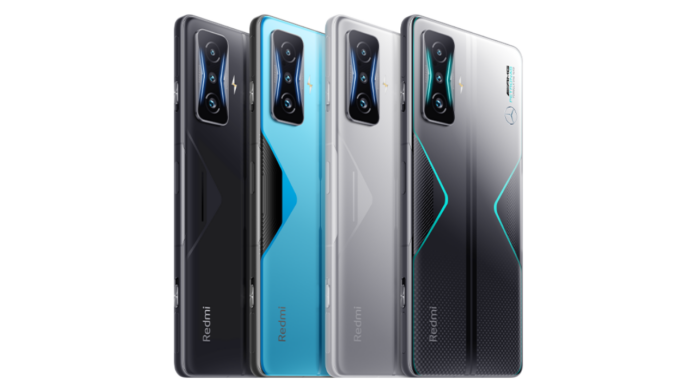 Snapdragon 8 Gen 1 is Qualcomm’s latest and most powerful mobile chip on the planet right now. However, we only have a single device in India with this chip as of now, which is the Samsung Galaxy S22 Ultra that starts at Rs 1,09,999. Now, it seems like Poco is working on bringing a new smartphone to India which could also be the most affordable Snapdragon 8 Gen 1 powered smartphone.

Xiaomiui recently shared a screenshot of a Mi Code on the basis of which it claims that Redmi K50 Gaming Edition, which debuted in China yesterday, will launch as the POCO F4 GT in India and global markets. Apart from that, POCO is also expected to soon launch other phones such as the POCO X4 series and POCO C4 in the first half of 2022 in India and other markets as well.

The Redmi K50 Gaming Edition starts at CNY 3,299 (approx Rs 39,040) for 8GB+128GB variant in China. As for next week’s launch in India, iQOO will be bringing its 9 Pro smartphone in India at a price of Rs 49,999 as per reports. If the Poco F4 GT’s starting price in India is anywhere close to its China pricing, then it will make the device most affordable flagship in the country that comes with a Snapdragon 8 Gen 1.

As for the specifications of the Redmi K50 Gaming Edition, the device features a 6.67-inch full HD+ AMOLED display with 1080 x 2400 pixels resolution. Further, the display comes with a 120Hz refresh rate, a 480Hz touch sampling rate and Corning Gorilla Glass Victus protection.