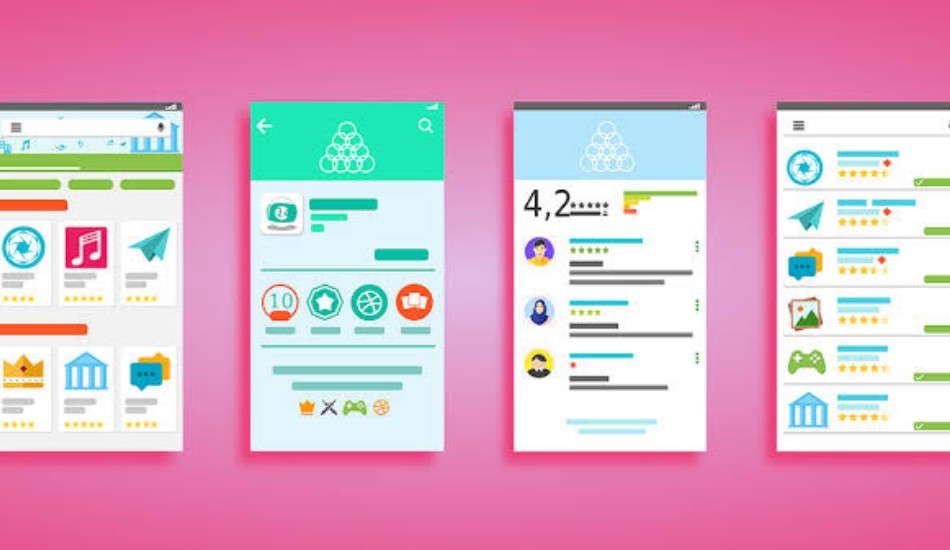 The Modi Government is working on an alternative to Google Play Store and Apple App Store to make the nation more self-reliant, hence, Atmanirbhar

In a move to make the country more self-reliant, the Modi Government is looking to launch an Indian alternative to the Google Play Store and Apple App Store, sources have told the ETNow. Prime Minister Narendra Modi-led BJP government may upgrade its Mobile Seva App Store for this purpose, said a report in ET Now, citing government sources

The government is said to believe that an alternative to the Google Play Store and App Store to make the nation self-reliant and to break the monopoly.

The report further claims that C-DAC will be developing the new store and NPCI might also be brought into the scene for safe and secure payment gateways.

However, the Indian alternative won’t be charging a 30% fee on all the apps that are published on the store, unlike Google and Apple which tend to do so.

The reports adds that the Google Play Store has a 97% share in the market, thus creating a monopoly which needs to be ended and that is why the Government is planning to intervene to support the Indian start-ups.

Indian Start-ups are complaining because of the fee Google and Apple charge for publishing the app, saying that the company cannot force local app developers, or owners to sell digital services by compulsorily using its billing system.

The government is currently planning to revamp its existing Mobile Seva App Store and there are also rumors that the government might ask Google and Apple to pre-install this Indian App Store in all the phones that are sold in India.