It comes with 12 missions and multiplayer feature. It is also considered as one of the best FPS game of Android and iOS.

Gameloft has slashed the price of its ‘Modern Combat 4: Zero Hour’ game to Rs 55 on both Google Play store and iTunes store. The first person shooter (FPS) game was earlier available for Rs 390. 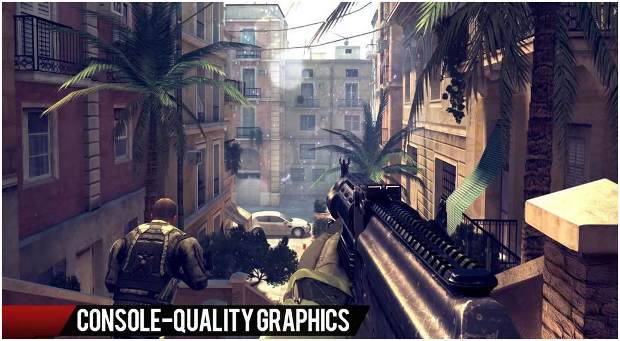 Modern Combat 4: Zero Hour is considered as one of the best FPS games for the mobile platform as of now. It has both campaign as well as multiplayer facility. The game comes with console-like graphics, lifelike animations, and dynamic objects.

The game is a sequel to the Modern Combat 3: Fallen Nation where you get to play with different guns including snipers. You can also upgrade weapons mid way while playing. You could also throw grenades and knives. There are in all 12 missions after which you can indulge in multiplayer where you could play with your friends over WiFi or can do so over internet with anyone worldover.