Microsoft is planning to use Qualcomm's Snapdragon chipset with LTE support for its next generation Surface RT tablet with Windows RT.

Microsoft is planning to use Qualcomm’s latest Snapdragon mobile chipset for its next generation Surface RT tablet. Bloomberg reported, quoting people familiar with Microsoft’s plan, that the company will add Qualcomm to its list of chipset supplier. The next version of the Surface RT tablets will come in several versions and some of them will carry the Qualcomm Snapdragon chipsets. Meanwhile, the company will continue to work with Nvidia as the chipset vendor for Surface tablets as well. 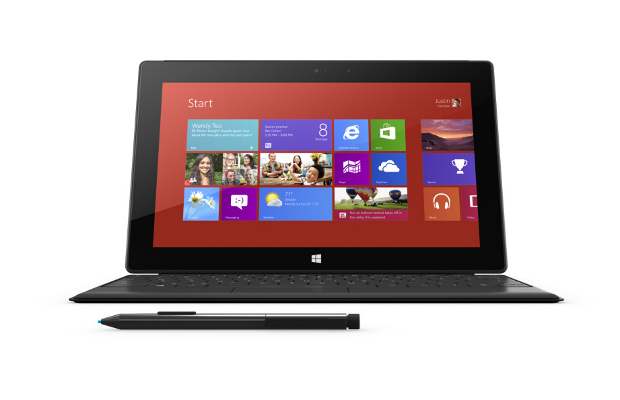 For the next generation Surface tablet, Microsoft has decided to rope in Qualcomm for its latest Snapdragon family chipsets. It is fair to assume that the next surface will arrive with the top of the line Qualcomm Snapdragon 800 chipset with Adreno 330 graphics chip. The chip has been recently announced and has been reported of topping several mobile platform benchmarks.

Microsoft specifically chose Qualcomm also for the LTE modem chip that bears close integration with the mobile processors. That also points to the fact that next generation Surface RT tablets will also offered in LTE supporting versions. Microsoft already promised to bring Outlook email and Calendar application to the Windows RT version.