Just this year, smartphones with 6 GB RAM were launched for first time.

If you are still have not come to terms that smartphones now even offer 6 GB RAM, there here is a mind-blowing news. As per reports, Microsoft is working on its upcoming Surface phone that could come with 8 GB of RAM! 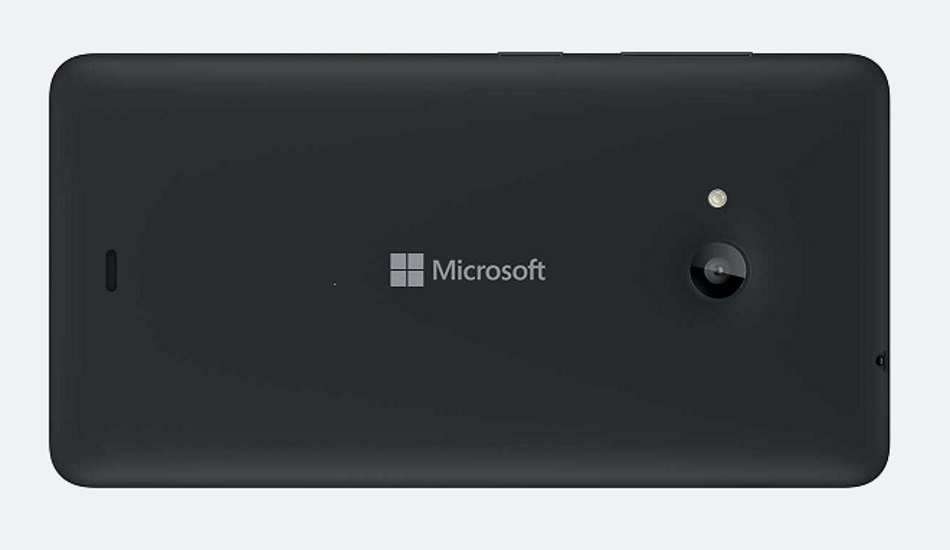 Actually, the upcoming Microsoft Surface phone has been found by many with Qualcomm MSM8998 which many think could be the codename of Snapdragon 830.

Snapdragon 830 is expected to support 8 GB of RAM, a report of Forbes pointed out.

â€œIf so that would tie in with Microsoft working on a new mobile device with significant levels of memory, processor power, and enhanced graphical capabilityâ€¦The Surface Phone is going to be a supercar-styled smartphone,â€ Forbes further added.

Ofcourse, it would have Windows 10 operating system. However, nothing else is known about the so called Microsoft Surface handset.

Note: Image for reference only