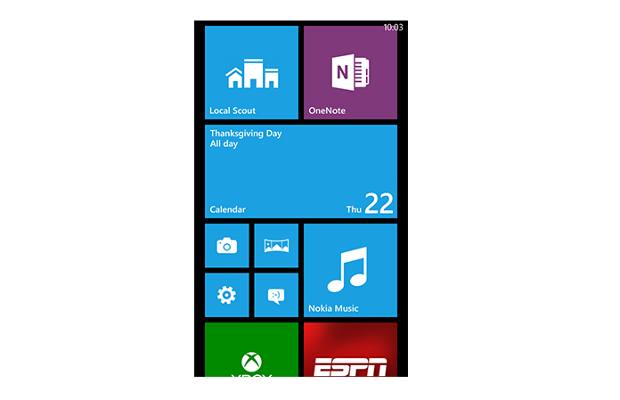 The Windows Phone 8 platform was announced on October 29, 2012. This platform will be supported by Microsoft till July 8, 2014, which is about less than a two year life cycle. However, do note that these are estimated dates and the company may extend them if there is huge uproar or need.

It is quite honest of Microsoft to make such information available to the public. Based on these details, one can estimate that a typical smartphone’s software will get updates for two years. So the idea is to get consumers to buy freshly launched software-based smartphones as early as possible. Gone are those days when one could use a smartphone beyond two years.