The new apps is to provide real-time support to players of Halo — Reach multiplayer game.

After launching the My Xbox LIVE for iOS, Microsoft has now released two apps for smartphones for its Halo: Reach game. The apps aim to provide near real-time support and tactical guidance to players of Halo: Reach and Halo: Anniversary Multiplayer gameplay”. 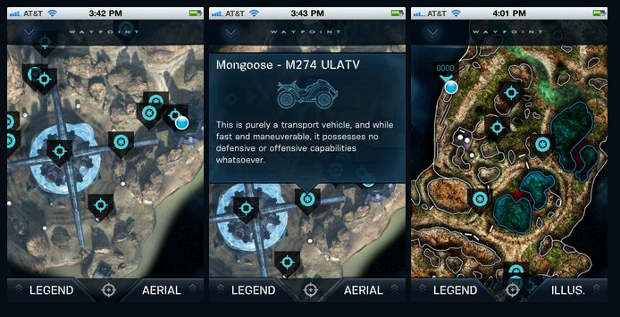 The first app is Halo Waypoint that sends related news like stats, awards, news, and other Halo: Reach related content to the phones. Another app called ATLAS can deliver some impressive features the first app won’t be offering.

ATLAS stands for Assisted Tactical Assault System and it’s a “near-real-time player data and tactical guidance” supplement for your Halo: Reach multiplayer matches. So with this, you get a GPS-like service, pinpointing your location in the game along with information about weapons, vehicles, health pack locations, etc. 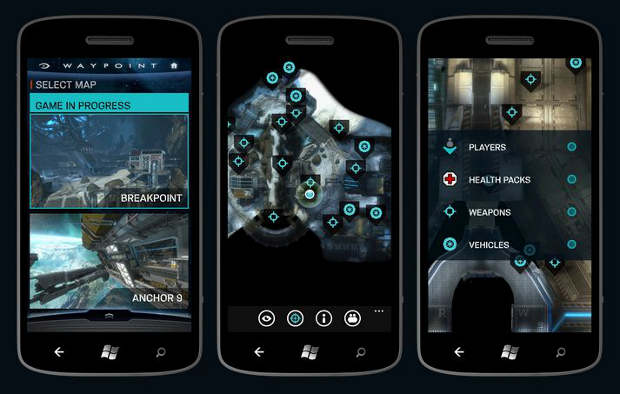 “In addition to map viewing, we are also including a cutting-edge experimental feature where we show near-real-time information. That means when you are playing a Matchmaking Multiplayer Halo: Reach game on Xbox LIVE, ATLAS shows your location on the map and updates dynamically as you move around,” The Halo Xbox blog explained.

Both the apps will be available on Android, iOS and Windows Phone 7 from December 10.