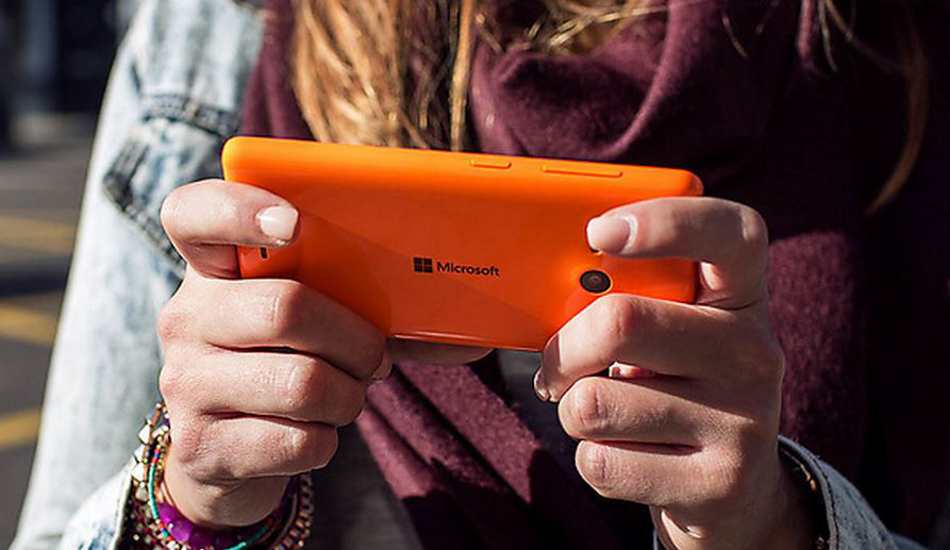 he listings have revealed the features of Microsoft Lumia 950 and Lumia 950 XL which are set to be formally announced next week.

Microsoft has accidentally listed its two upcoming Lumia flagships smartphones, the Lumia 950 and Lumia 950 XL, on its online store. The listings have revealed many features of these two devices but have no information about their pricing. As expected, Microsoft quickly withdrew the listings later.

Microsoft is expected to announce both the phones with the latest Windows 10 mobile OS at Windows 10 event in New York City next week on October 6, as reported earlier. 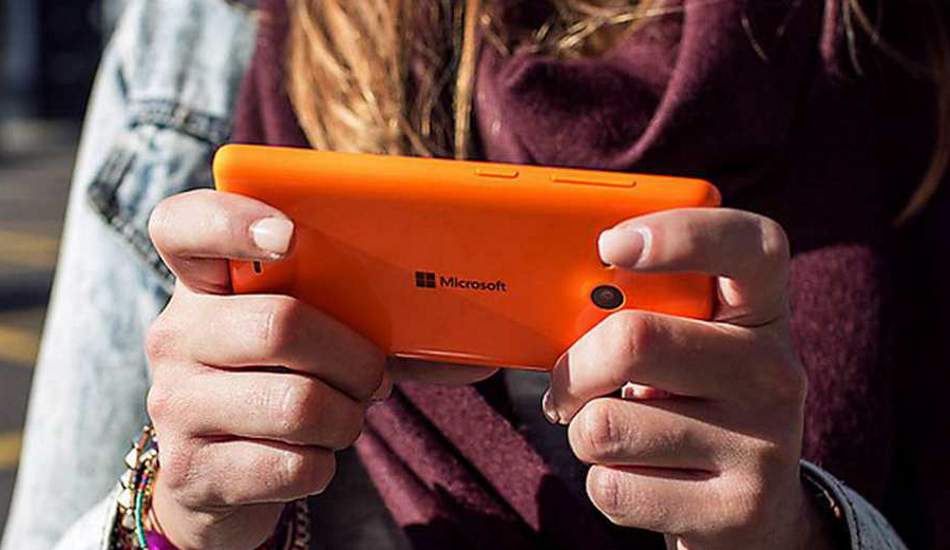 As per the listings, the Lumia 950 and Lumia 950 XL have almost the same features except that the later one comes with a larger screen. The Lumia 950 comes with a 5.2-inch display with resolution of 2560 x 1440 pixels. The larger, 950 XL will come with a 5.7-inch display but with the same resolution. Both the phones will come with 20-megapixel rear camera with ZEISS optics, 32GB of internal storage with expandable memory up to 2TB with microSD and Windows 10 OS. 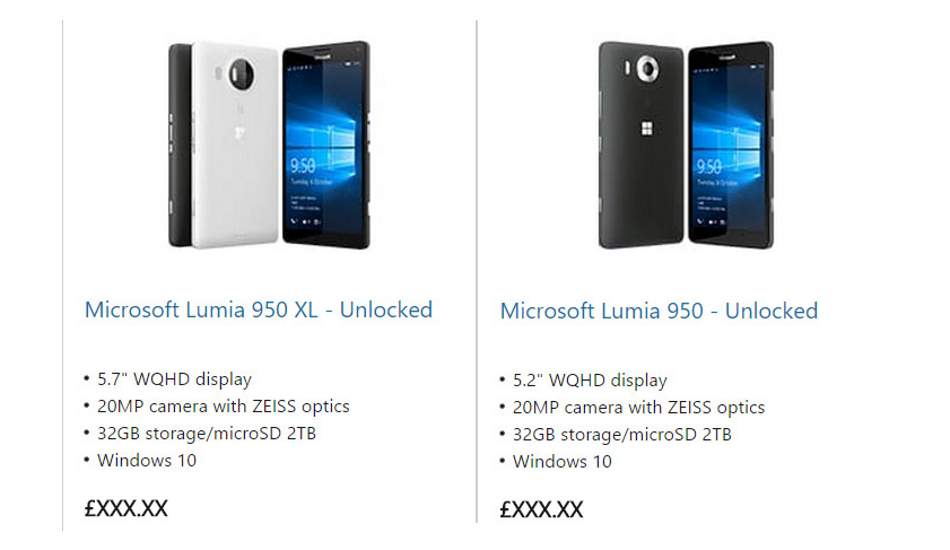 Both are rumored to come with 3GB RAM, 4G LTE support and 5-megapixel front-facing camera. The two flagship smartphones are expected to have the USB Type-C reversible port as well as wireless charging support.