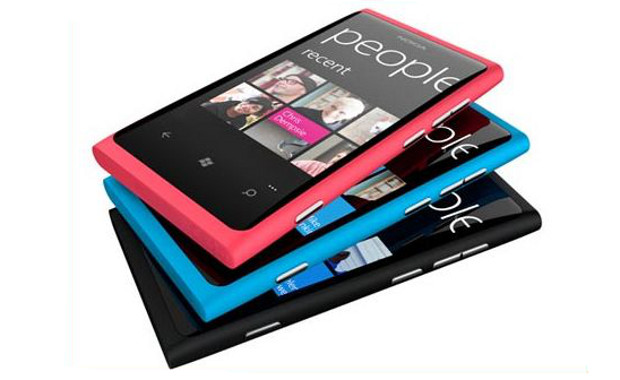 Microsoft Lumia 950 and the Lumia 950 XL are codenamed as Talkman and Cityman respectively.

Images of the so called Microsoft Lumia 950 and Lumia 950 XL have been leaked online. The PC giant is expected to announce these two Windows Phones during its October event. The leaked images, posted by Evan Blass on @evleaks, reveal several specs and other details of the Lumia devices. 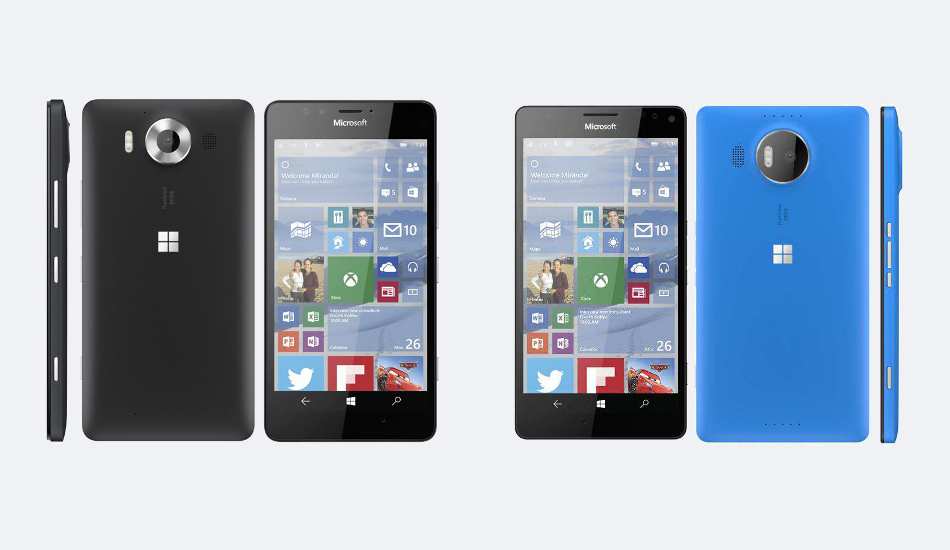 Microsoft hasn’t made anything official related to the 950 and 950XL yet.