Microsoft has issued a 4G-LTE update in India for eight Lumia smartphones. 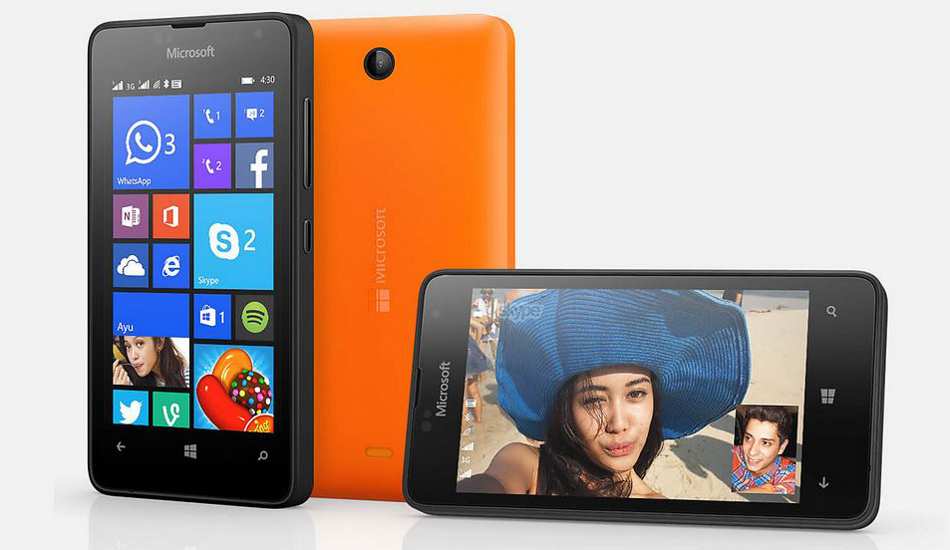 Users of these devices can either install the latest update through the Push Notification or go to Settings -> Phone update -> Check for Update to manually download it. Then go to Settings -> Mobile + SIM to enable 4G.