Ahead of the launch of its much anticipated Windows Phone 8 operating system, Microsoft has announced the release of the companion application for the Windows Phone 8 devices.

Somewhat similar to Apple’s iTunes, the new application will allow devices with the Windows Phone 8 operating system to connect to computers and help in areas such as media and file sync. 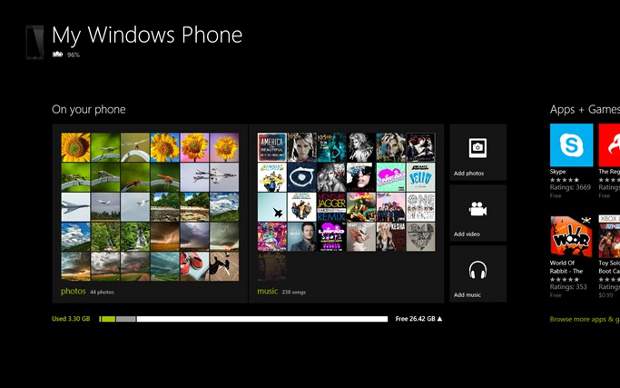 Describing the functions of the app, Microsoft said, “Your computer and your Windows Phone 8 work together seamlessly with the Windows Phone app so you always have your photos, videos, and music, and more where you want them.”

The windows phone 8 is certainly shaping up to be an exciting proposition with detailed integration with Windows 8 operating system and with the launch happing in a short time now it is going to be great.