Microsoft Defender for Android and IOS 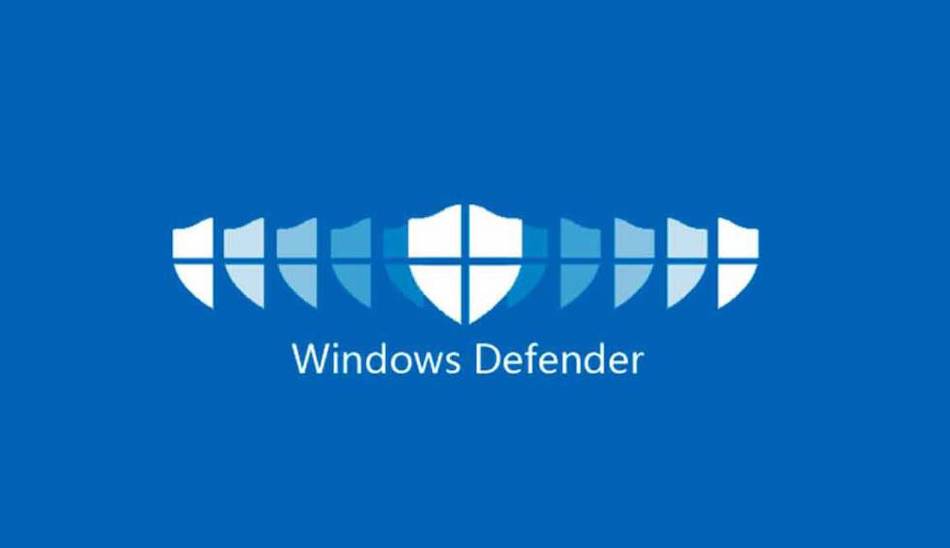 Windows is very far from being the most secure OS at the moment but it still tries to give the basic protection against malicious software with the help of it in house antivirus called the Windows defender.

Reports have surfaced suggestingthat Microsoft is going to release a version of the defender for the Android and IOS platforms. The antivirus will be tagged along with a “full command line experience”. Microsoft hasn’t revealed all the details and what exactly the app plans on doing but we can expect this information at the RSA Conference.

The mobile app has shown up just under a year after Microsoft started public preview for its defender antivirus on macOS. The Microsoft defender for mobile was actually tucked under the news of the Microsoft Threat Protection (MTP).MTP plans of giving enterprise-level security by connecting all Advanced Threat Protection products that Microsoft has offered for years.

The Defender for mobile will focus more on the issues related to phishing prevention which Microsoft considers one of the bigger goals. This will prevent employees from revealing there usernames, passwords or any other sensitive information. The execution of these features will be challenging for IOS as it does not allow external apps to scan other apps for security or virus protection.

Both the apps come as a part of the Microsoft enterprise security platform and it’s unlikely that it will make it to the general public. Microsoft also announced the Microsoft Defender ATP for Linux as well.