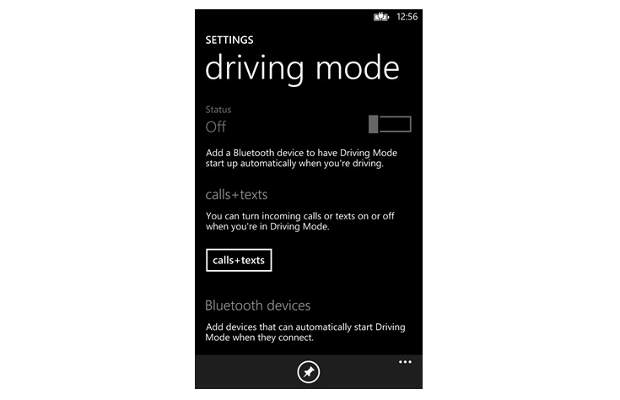 Driving Mode will helps from getting from one location to another with automatic replies for calls and texts. The Internet Sharing will allow creating mobile hotspot easily to share the data connection with other Windows 8.1 platform devices. Microsoft has also added new accessibility features along with more ringtones, rotation lock, storage management, improved App Switcher and better Bluetooth enhancements.

Microsoft will be working with Nokia, HTC and Samsung closely to release the Windows Phone 8 Update 3 for the existing devices in a phase-wise manner.