Microsoft, which is facing a stiff competition from Android device makers especially in the budget segment, has announced a new affordable Windows 10 based smartphone named as Lumia 550. 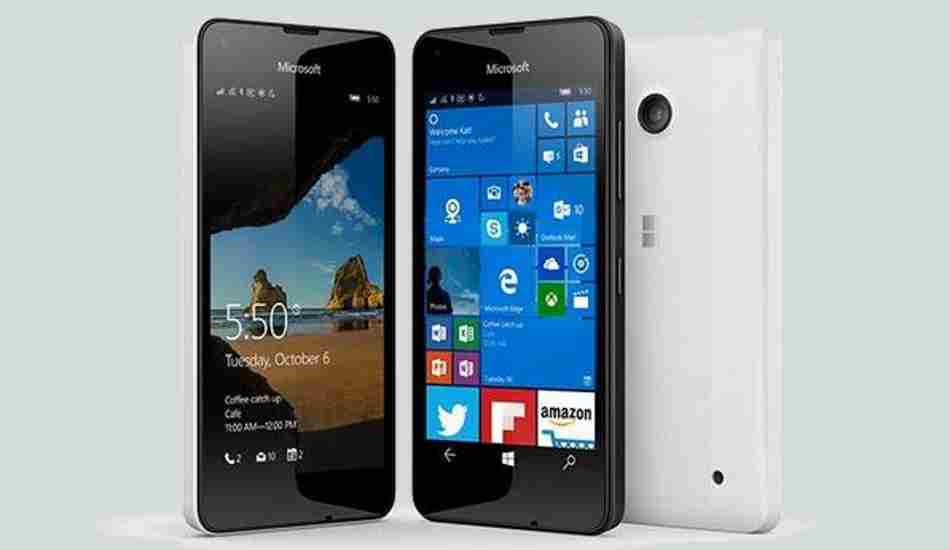 The Microsoft Lumia 550 has a price tag of $139 or Rs 9,081 approximately. It will be available in the European markets from December and is expected to be launched in other countries including India from early next year.

Its success in India will depend lot on its price tag as currently affordable Android smartphones in this price bracket offer much better features, some of which even offer full HD display, 2 GB RAM, octa core processor, 4000 mAh battery, 13 megapixel rear camera and 8 megapixel front camera.