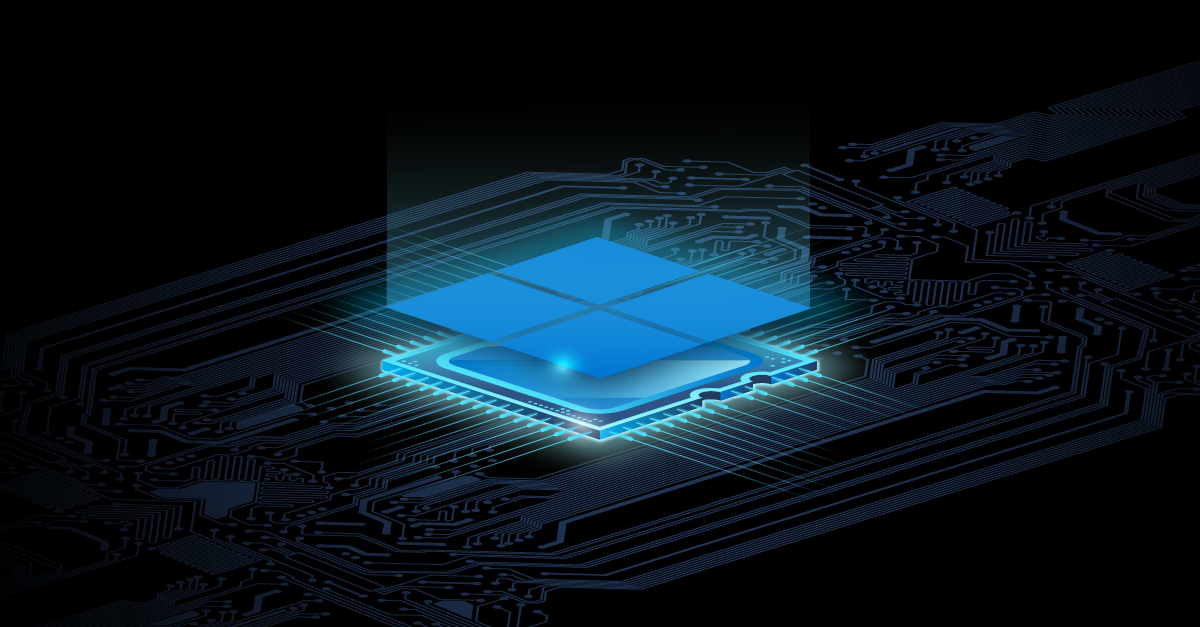 Microsoft has announced a new Security processor for its Windows PCs called 'Pluton', which first featured in a Xbox console back in 2013.

Microsoft has announced today that it is making a new security processor for the Windows PCs called ‘Pluton’, to ensure better security, privacy and threat protection for its users. Microsoft is making the new processor in collaboration with major processor manufacturers including AMD, Intel and Qualcomm.

This means that whenever the new Pluton processor becomes available, it should be available on almost every laptop which will ensure that hackers cannot access your data so easily. Pluton was first introduced back in 2013 in the Xbox console that prevented players from running pirated copies of games on their consoles.

How is ‘Pluton’ more secure?

Hackers have found ways to manipulate and steal the data from the Trusted Platform Module (TPM) which Microsoft currently uses as means to secure the data of the users. Hackers were able to get access to the communication channel between the CPU and the TPM which would further enable them to steal or modify information in-transit using a physical attack.

Pluton comes as a next generation of security measure by Microsoft for the Windows PCs. The Pluton design removes the potential for that communication channel to be attacked by building security directly into the CPU.

As per Microsoft, ‘Windows devices with Pluton will use the Pluton security processor to protect credentials, user identities, encryption keys, and personal data. None of this information can be removed from Pluton even if an attacker has installed malware or has complete physical possession of the PC’.

‘This is accomplished by storing sensitive data like encryption keys securely within the Pluton processor, which is isolated from the rest of the system, helping to ensure that emerging attack techniques, like speculative execution, cannot access key material’.

‘Pluton also provides the unique Secure Hardware Cryptography Key (SHACK) technology that helps ensure keys are never exposed outside of the protected hardware, even to the Pluton firmware itself, providing an unprecedented level of security for Windows customers’, the Microsoft blog read.