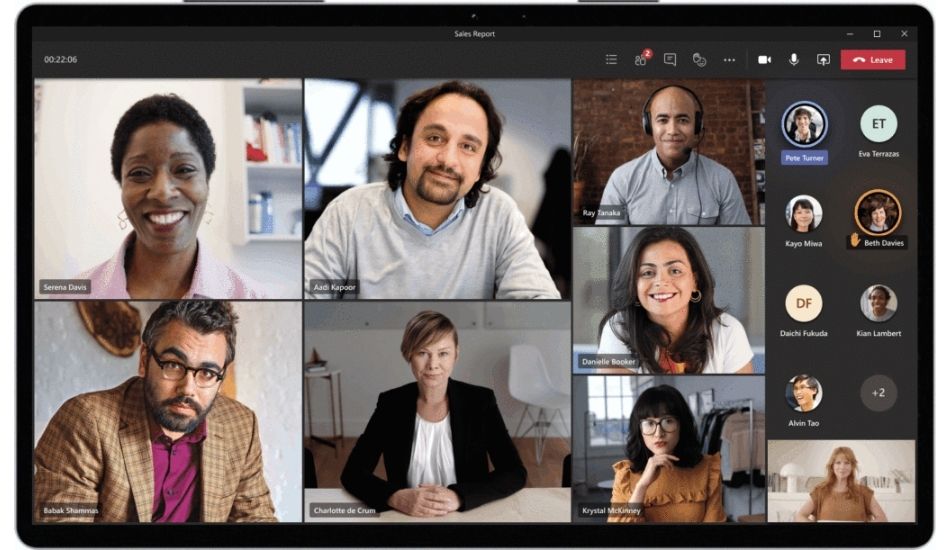 Microsoft Teams is getting better with a bunch of improvements and new features that are going to be introduced in the app soon. Microsoft made a series of announcements including end-to-end encryption for calls, webinar support for up to 1,000 attendees, a new channel-sharing feature, and support for intelligent speakers that can differentiate between voices of up to 10 participants, at its ongoing Ignite 2021 developers’ event.

Microsoft Teams app can now support up to 1,000 attendees during the webinar, the company announced. “If your webinar grows to over 1,000 attendees, Teams will seamlessly scale to accommodate a 10,000-person view-only broadcast experience. Plus, during this time of increased remote work, take advantage of even larger 20,000-person broadcasts through the end of this year”, said Microsoft through a blog post.

These new event capabilities are included with many of the Office and Microsoft plans your organization uses today. Microsoft Teams Connect is another new feature that allows you to share channels with anyone, internal or external to your organization. The shared channel will appear within an individual’s primary Microsoft Teams tenant alongside other teams and channels, making it easy for everyone to access it in their workflow.

Microsoft Teams Connect is available today in private preview and will roll out broadly later this calendar year, said the company. Furthermore, the company is also bringing new gallery views to Microsoft Teams Rooms, including Together Mode “to make it easier to see everyone in the meeting”.

Microsoft Teams will now also have support for end-to-end encryption (E2EE) for one-to-one Teams calls. Microsoft says that a company’s IT department will have full discretion over who can use E2EE in the organisation. E2EE for Microsoft Teams one-to-one ad hoc VoIP calls will be available to commercial customers in preview in the first half of this calendar. 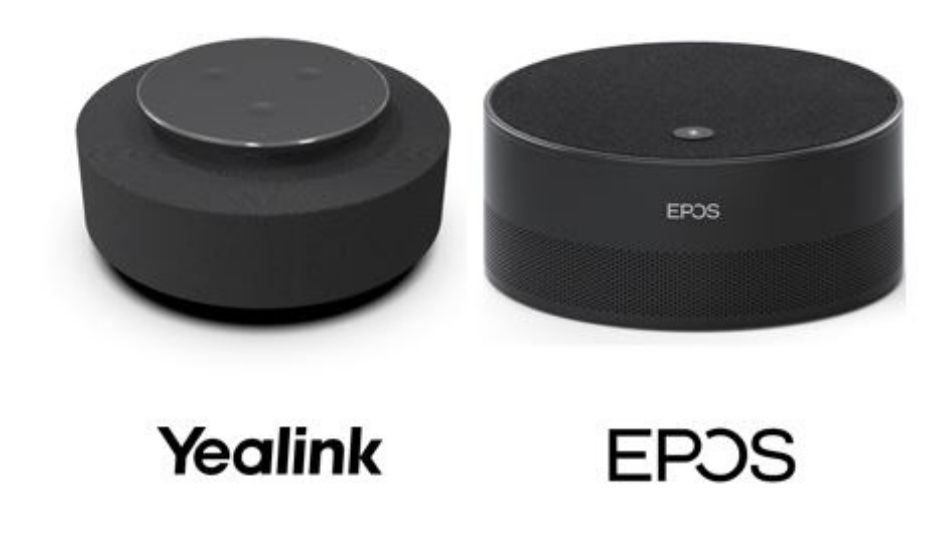 Along with this, Microsoft also announced ‘Microsoft Teams Intelligent speakers’ that can identify and differentiate the voices of up to 10 people talking in a Microsoft Teams Room. These speakers were created in partnership with EPOS and Yealink, and allow attendees to use the transcription to follow along or capture actions, by knowing who in the room said what.

“Whether you are working remotely or following the meeting in the conference room, you can effectively see who said what during the meeting”, said Microsoft.

The company also announced the first monitors certified for Microsoft Teams, including the new Dell Video conferencing monitor, and the Poly 21. These new monitors integrate critical conferencing hardware like a microphone, speaker, camera, and light right into the monitor, so employees can simply attach their PC via USB to get started on collaboration and maximizing productivity.

Other announcements included Microsoft PowerPoint Live in Microsoft Teams, through which presenters will now be able to lead meetings more confidently with notes, slides, meeting chat, and participants all in a single view. There will also be a new presenter mode that empowers presenters to customize how their video feed and content appear to the audience.