Microsoft has officially acknowledged the presence of bugs in the Windows Phone 7.8 update that it has issued recently for devices with Windows Phone 7.5 operating system like Nokia Lumia 800, 710 and the Samsung Omnia. According to reports, the update is causing faster battery drain as well as broken Live Tiles.

Microsoft is still monitoring the reports about the issues related with the update and is also considering to release a fix as the part of the software update. 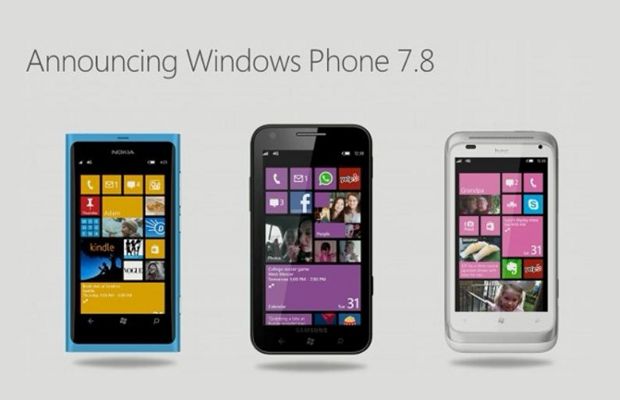 Many users have gone back to the Windows Phone 7.5 after facing the issue. Some others though claimed to have solved the broken Live Tile issue by un-pinning and re-pinning the Tiles back to the home screen.