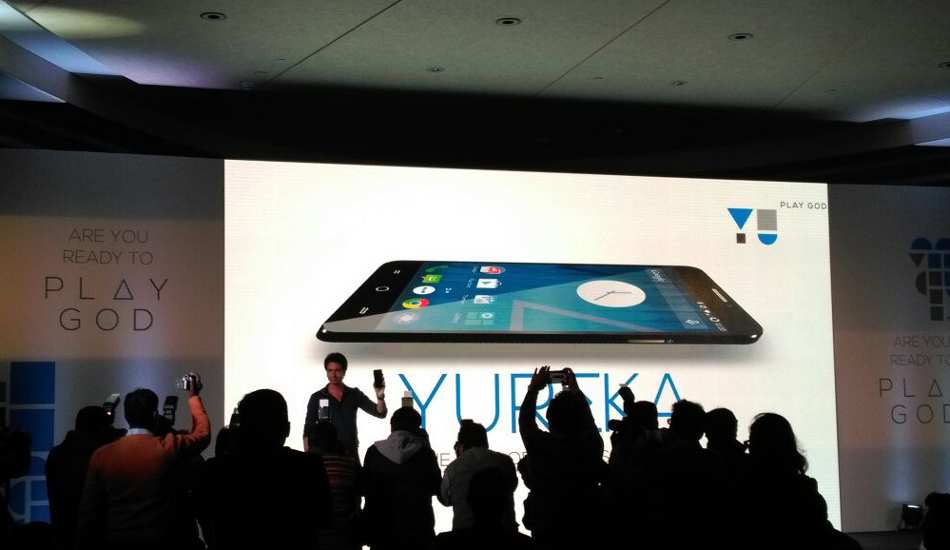 The handset, purportedly named as Yu Yutopia, is said to be the purported Yu5050 which showed up in benchmarks sometime back.

Micromax’s Yu is said to be launching world’s most powerful phone in India as soon as next month.

As per a report of BGR, the handset is codenamed as Project Achilles which will be made in India and is likely to be launched around this Diwali. 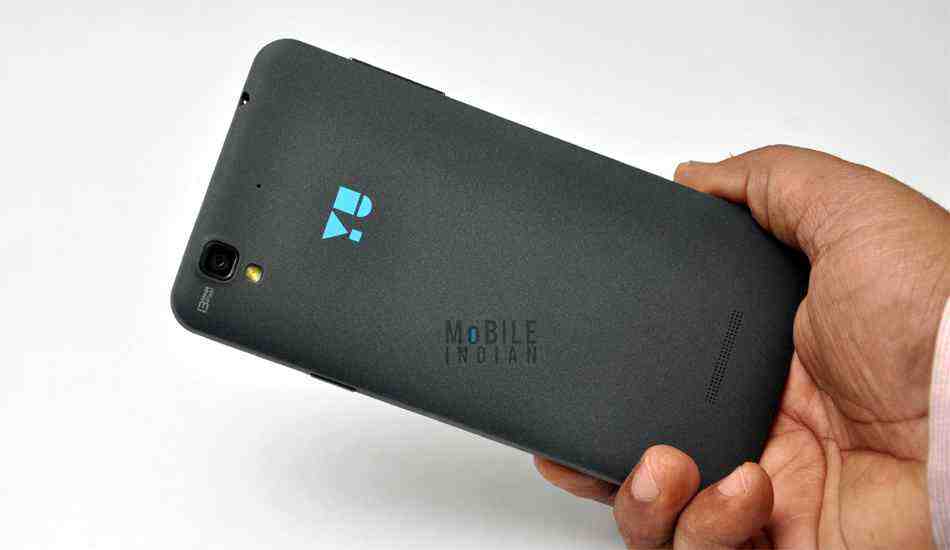 “This would be a no-compromise smartphone, with the best specifications and the highest benchmark rating,” BGR quoted its source as saying.

As per the website it could be the rumoured Yu 5050 which showed up in benchmark results sometime back.

Curiously, if launched at the price mentioned above, it would be Yu’s costliest phone till date as presently, the company has only launched phones under Rs 10,000 that includes Yu Yureaka, Yuphoria, Yureka Plus and Yunique.

(The above image is for representational purpose only)