Micromax Yu Smartphones to be launched on December 18 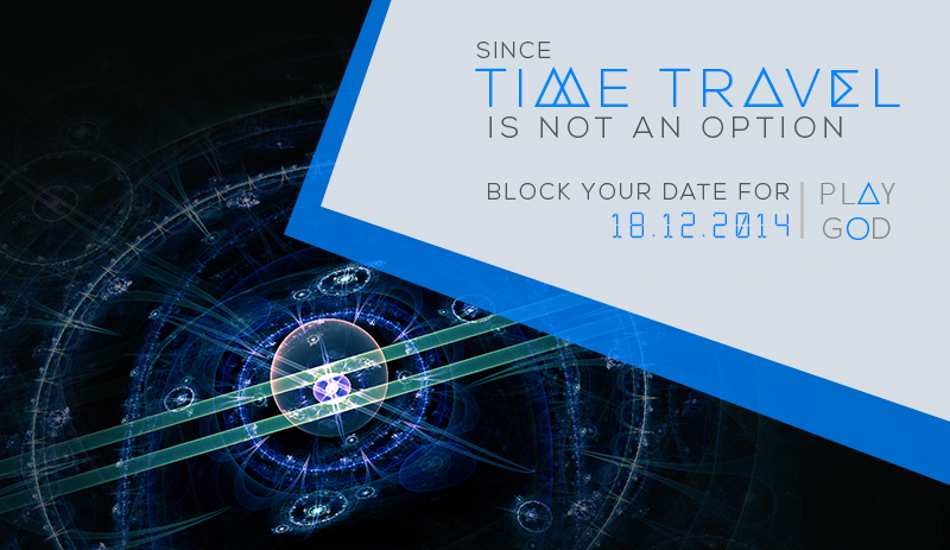 OnePlus One devices, which also run on Cyanogen operating system, sold in India will not receive OTA updates from Cyanogen in because of the company's exclusive partnership with Micromax.

In order move ahead of Samsung and catch the attention customers who shop for mobile online, Micromax will be launching it’s first ‘Yu’ brand smartphones on December 18. The company has started sending out the media invites for the same with hash Tag #YULaunch.

The Micromax Yu branded smartphones with run on Cyanogen operating system which is built on Android platform. It allows users the freedom of customizing their smartphone along with beefing up the security and privacy of data.

As of now pricing and specifications of Yu branded smartphone has not been announced it is expected that the devices will be budget friendly.

During the launch of Yu brand, Micromax co-founder Rahul Sharma had said, “This will be a game changer not just in India but globally too. Yu has been envisioned for building an ecosystem of connected devices and offer customised experience to users.”

Some days back, Cyanogen has clarified that OnePlus One devices, which also run on Cyanogen operating system, sold in India will not receive OTA updates from the firm. The much hyped OnePlus One has been launched in India in 64 GB version for Rs 21,999.