As their name suggests, these phones are upgraded version of older Canvas Blaze and Canvas Duet handsets. 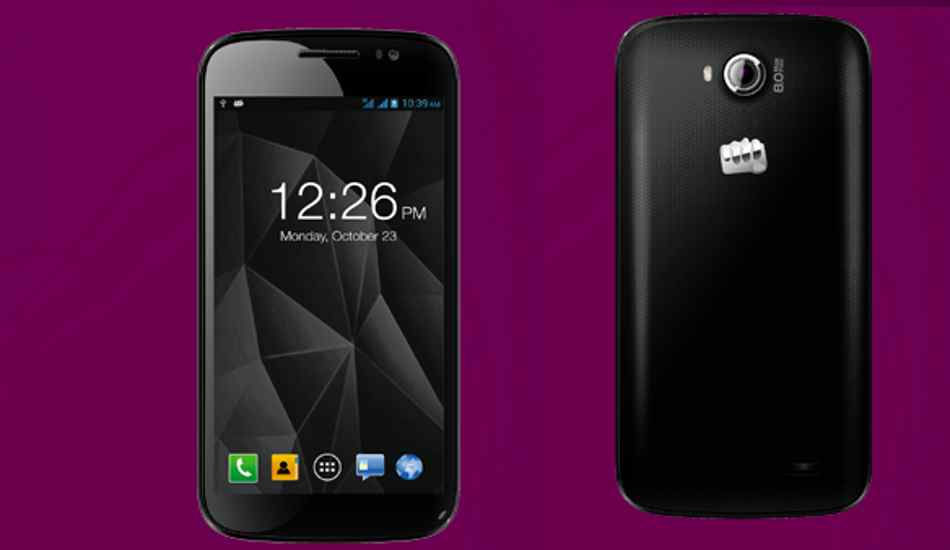 The Canvas Duet II EG111 has a bigger 5.3 inch touchscreen but with the same 1280×720 pixels resolution. This is based on Mediatek’s MTK6572M quad core processor which is assisted by 1 GB RAM. The Canvas Duet II too is based on Android 4.1 Jelly Bean operating system. It comes with 4 GB internal storage and 32 GB of expandable storage slot as well. 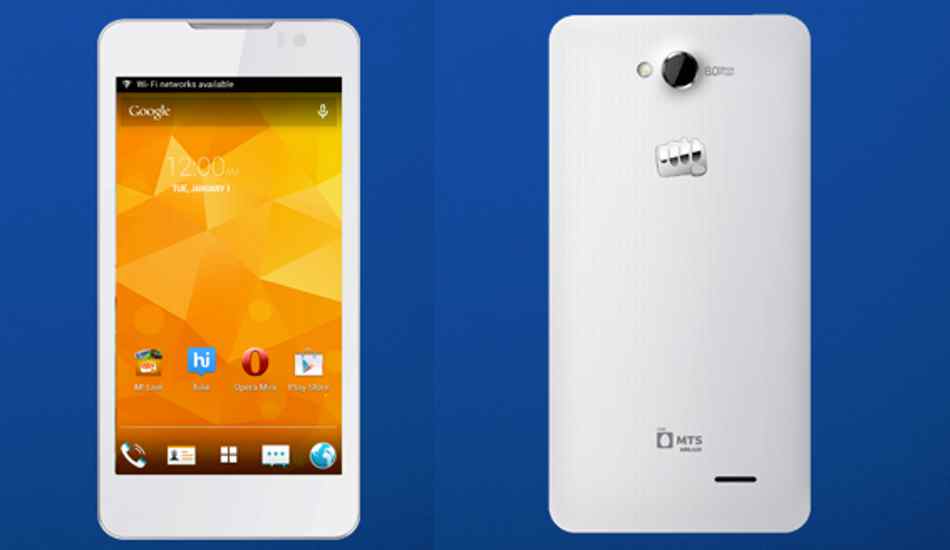 In the Micromax Canvas Duet II, there is a 2300 mAh battery promising 6 hours of talktime. Like the Canvas Blaze HD, it too has an 8 megapixel auto focus rear camera and a 2 megapixel front camera. There is WiFi, Bluetooth in this phone as well. Both the phones also come with FM radio.

Micromax has not revealed prices of these phones yet.