Expect some fireworks from Micromax as it has been lying low for the last few months and launching entry level smartphones only.

It’s almost six month now since the release of Canvas 5, now speculation are growing about the possible launch of a new flagship of Micromax. Meanwhile Micromax today issued a teaser on its social networking websites.

Though the teasers say nothing about any device, leave alone the name of the device, but wordings of the teaser point at some new launches. 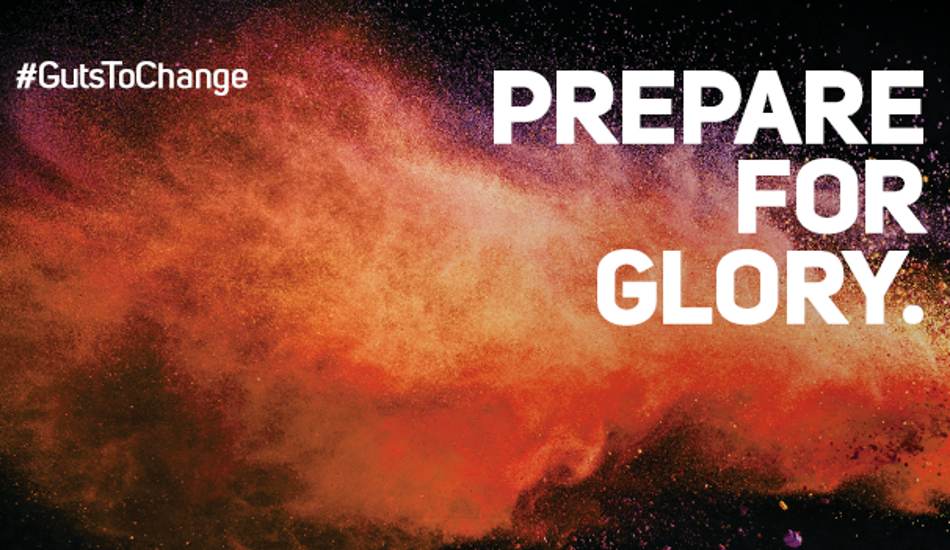 “Shoot for the stars. Never back down. Go for the glory. Coming soon,” reads a GIF teaser while the Header picture of Facebook and Twitter has hash tag of #Gutstochange and says, “Prepare for Glory.”

Micromax has also tweeted, “Be crazy. Dare to fail and have the #GutsToChange! Coming soon”

Clearly, it says nothing about any handset. It thus could be anything- a new device (smartphone or tablet or any accessory), a new service or app, or just a new teaser to promote the brand.

Interestingly, in the last few months Micromax has been lying low and it is high time they put foot on the accelerator as most the action in the last two quarters was seen in Yu smartphones and Around Yu services.
We will update the story as soon as we receive any new information regarding Micromax’s plans. So keeping reading The Mobile Indian.