Mobile phone brand Micromax has announced yet another android smartphone under its Micromax Canvas smartphone range, called the Canvas Ego A113. The Canvas Ego offers utility and fun to users with high performance at a smaller size.

It is easier to carry around as compared to conventional 5 inch devices. The device is available online through Snapdeal and will be making its way to other online and retail stores in the days to come. 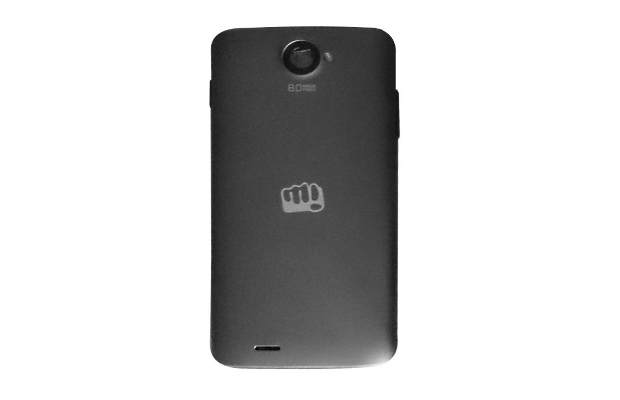 The Canvas Ego A113 android smartphone features a 4.7 inch display with 800 x 480 pixel native resolution and capacitive touch input. The device is based on a Mediatek quad core processor running at 1.2 GHz, along with 1 GB of RAM and 4 GB onboard storage, of which 2.4 GB would be available to users. Users will have the option to increase storage by another 32 GB with the use of micro SD cards. The battery on the device has been rated at 2000 mAh and is likely to power the device for 1-2 days of use.

The operating system offered is Android Jelly Bean 4.1.2 along with Micromax’s custom user interface layer on top. There is an 8 megapixel camera at the back along with an LED flash while there is also a front facing camera for video calling, but sadly the rear camera would not be capable of high definition video recording.

Apart from having a smaller display size that would make the device a bit easier to carry the Micromax Canvas Ego fails to justify its existence among the numerous other devices available from Micromax, itself carrying similar specifications as well as price tag of Rs 12,999.