Micromax has launched a new entry level Android smartphone priced at Rs 4,999. Called the Superfone Ninja A50, the handset features a 3.1 inch screen, Android 2.3.6 operating system and a 650 MHz processor.

The main attraction of the phone, apart from its price, is AISHA or Artificial Intelligence Speech Handset Assistant, which works like SIRI application of iPhone 4S. But how well it works is something we will find out later. The idea of a personal assistant basically is that the phone takes voice commands. 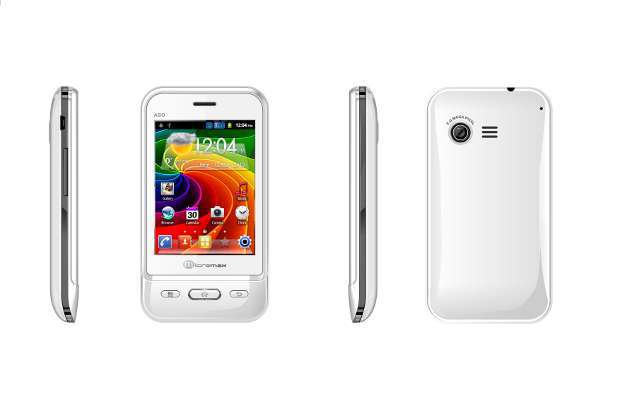 AISHA will open a map, search web for query, dial number etc based on voice commands. It also enables people to update their status on social-networking websites such as Facebook and Twitter. For the smooth functioning of AISHA, Micromax has a back-end tie up with Indian portals such as Timesjob.com and Simplymarry.com.