Micromax Canvas Nitro A311 gets listed

It looks like Micromax is a hurry to launch smartphones as another smartphone under Canvas series has got listed on the company’s website. The smartphone in discussion is Canvas Nitro A311 which is an upgraded version of Nitro A310.

As of now, Micromax has not revealed the price or availability of Nitro A311 but it is expected to be announced soon. 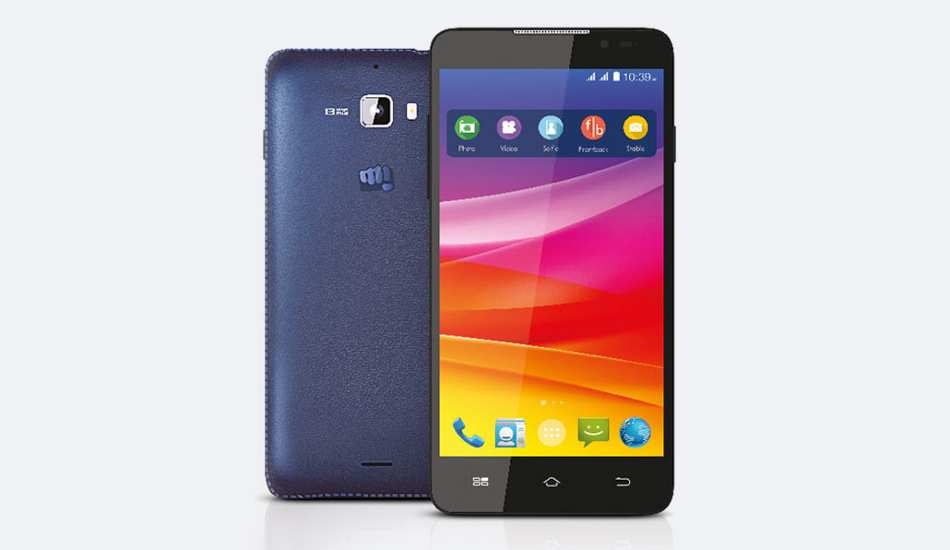 In terms of specifications Micromax Canvas Nitro A311 has a 5 inch 720p HD IPS display and has an octa core processor. It runs on Android 4.4.2 operating system and will be upgradeable to Android Lollipop.

Nitro A311 has 2 GB RAM and 16 GB internal memory that can be expanded to 32GB using micro SDcard. It has 13 megapixel rear camera and 5 megapixel front camera. It is powered by a 2500mAh battery.

In Nitro A311 everything remains the same as in the original Canvas Nitro A310, except that the internal storage has been beefed from 8 GB to 16 GB. Micromax canvas A310 is currently available for Rs11,500. So it would be safe to assume that Nitro A311 maybe be priced at around Rs 13,000.