Micromax Canvas Infinity with 18:9 aspect ratio all set to launch in India today 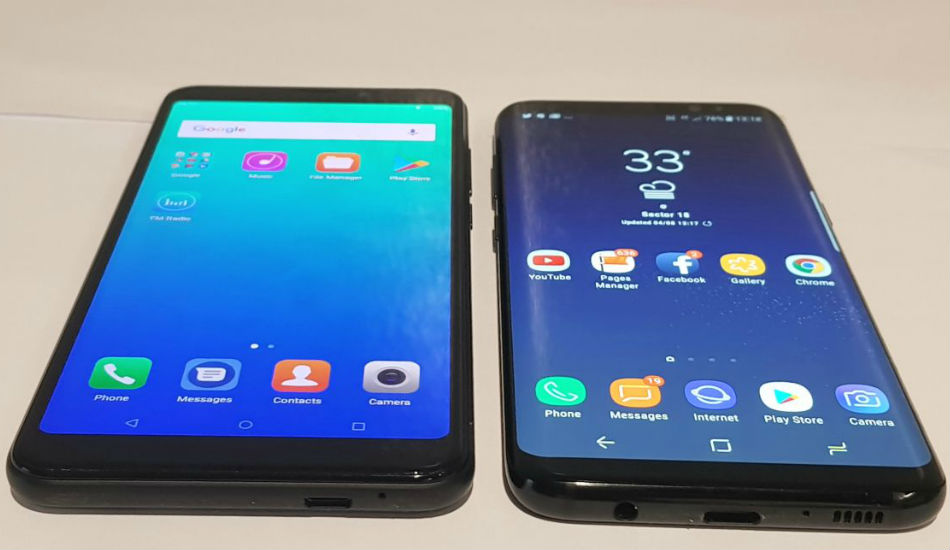 The major highlight of the device is the new Infinity display along with an aspect ratio of 18:9.

Micromax is all set to launch its latest smartphone, the Canvas Infinity in India. The company will be holding an event in New Delhi for the same, which is scheduled to take place at 12:30 PM IST.

Interestingly, Micromax will become the first Indian smartphone manufacturer to adopt new aspect ratio. To recall, LG was the first brand that came up with the whole 18:9 aspect ratio known as FullVision with the launch of LG G6. Samsung followed the lead and unveiled the similar aspect ratio with its Infinity display with Galaxy S8 and Galaxy S8+.