The Micromax Canvas Hue has decent features including a huge 3000 mAh battery and quad core processor.

Micromax today announced the launch of Canvas Hue in India. The new smartphone will be available in white and gold colours via both online and offline stores starting 16th January (Friday) for Rs 10,999. 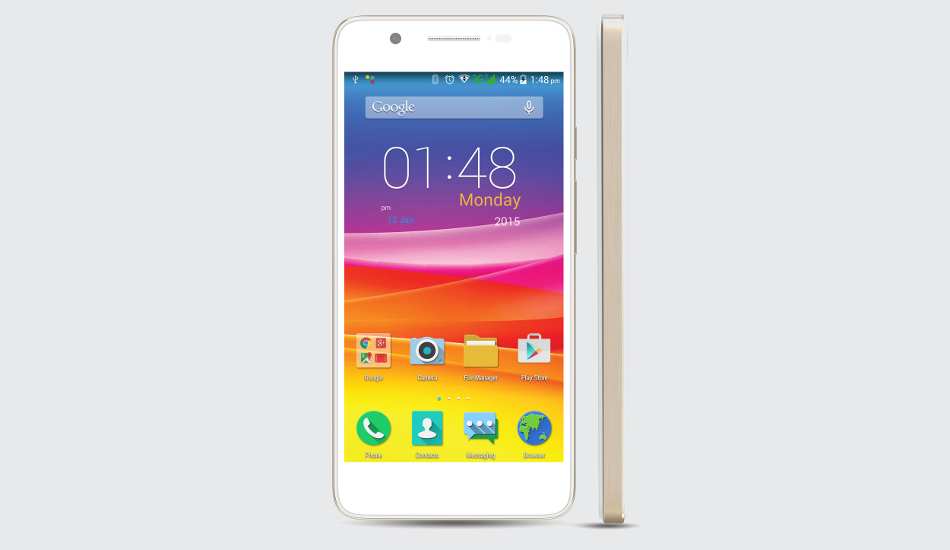 It is equipped with a 5-inch AMOLED HD display that comes with Corning Gorilla Glass 3. Another highlight of Canvas Hue is its 3000 mAh battery that claims to deliver a 30-day battery back-up with its “super power saving mode”. 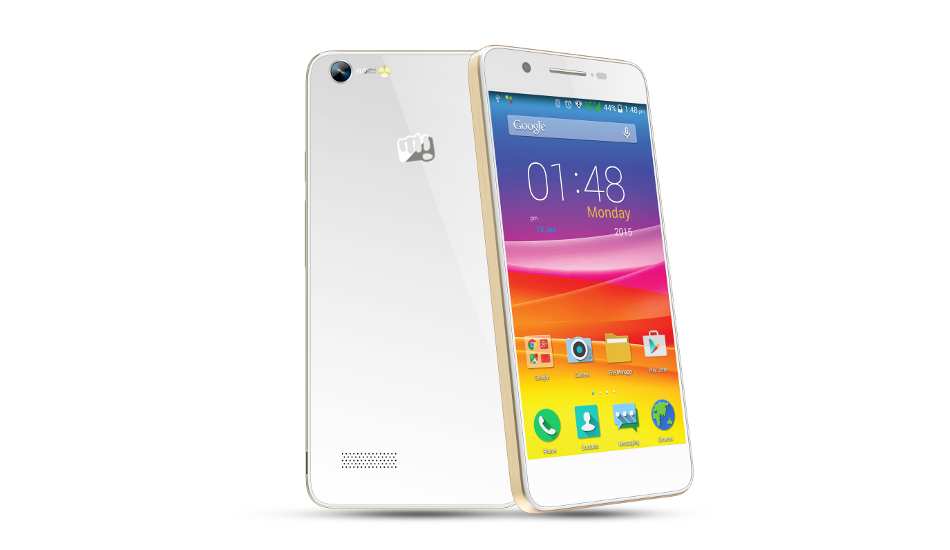 The Micromax Canvas Hue has a 1.3 GHz quad core processor, 1GB RAM and 8GB ROM. The handset has an 8 megapixel Auto Focus rear camera with Sony Sensor and a 2 megapixel front camera.

The Canvas Hue comes with the Android KitKat 4.4.2 operating system but Micromax has promised to roll out the Android Lollipop 5.0 for the phone later. The dual SIM based Canvas Hue has expandable memory of up to 32 GB.