Both have huge screens but they are very different. Read on to know more.

Micromax recently launched the Canvas Doodle 2 smartphone in India – the biggest and costliest handset in its arsenal. Canvas Doodle 2 is a rare breed of smartphones that have huge displays, above 5.5 inch, like the Samsung Galaxy Mega 5.8, Mega 6.1, and the Huawei Ascend Mate.

We thus decided to compare the Samsung Galaxy Mega 5.8 with the Canvas Doodle 2.

Both have almost identical displays (Doodle 2 has a 5.7 inch screen while the Samsung handset has a 5.8 inch screen). While Micromax has used an IPS display in Doodle 2, the Mega 5.8 has a plain TFT LCD screen. Also, the Doodle 2 has high definition (1280 x 720 pixel) resolution against the qHD resolution (540 x 960 pixel) of the Samsung smartphone.

Though the Mega 5.8’s resolution would not bother you much, as I said in my review, the handset has awful touch response. 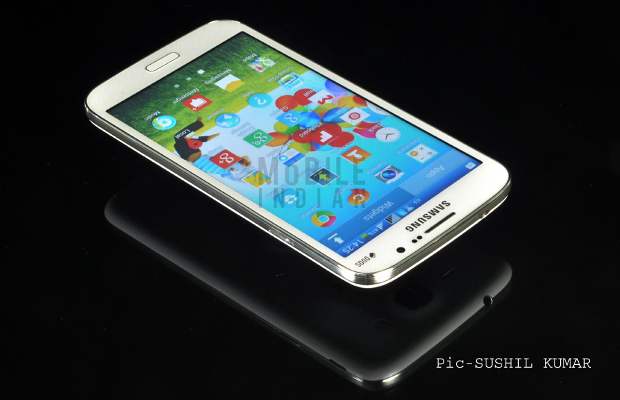 On the other hand, as I said in its review as well, the Mega 5.8 has a very attractive and user-friendly design.

The Samsung Galaxy Mega 5.8 has an 8 megapixel rear camera and a 1.9 megapixel front camera. It has an LED flash that supports the rear camera to capture images in low light. Also, the rear camera is said to be capable of recording full high definition (1080 x 1920 pixel) video at 30 frames per second. 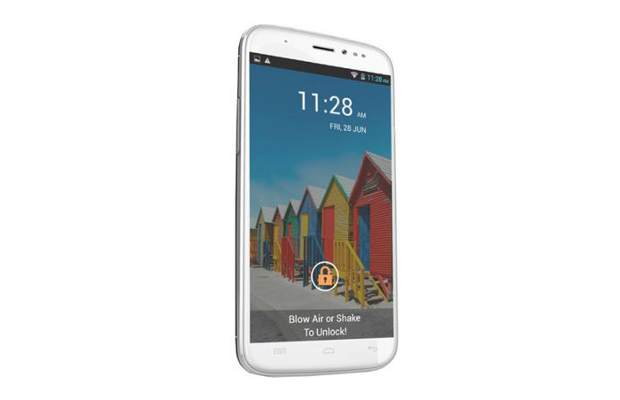 Samsung’s handsets were always hailed in the past especially since it has a far better reputation in the camera department than Indian manufactures do. You can check some sample pictures captured through Samsung Galaxy Mega 5.8’s rear camera here.

While saying so we cannot ignore the figures of the book as per which the Doodle 2 has a 12 megapixel rear camera and a 5 megapixel front camera. Also, the Micromax handset comes with dual LED flash.

Samsung Galaxy Mega 5.8 has 8 GB of internal storage of which 5.39 GB is available for users. There is an external card slot though which could accommodate up to a 64 GB micro SD card. 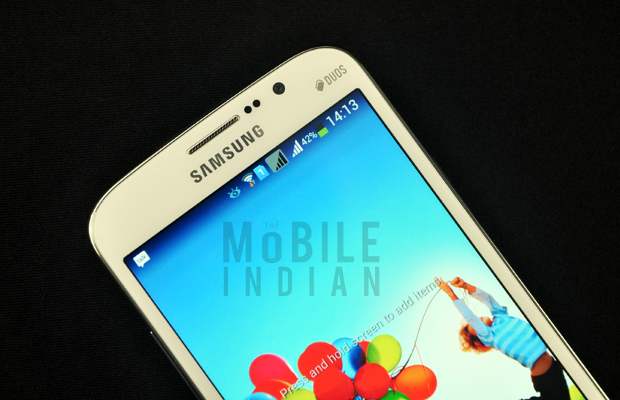 On the other hand, the Doodle 2 has 16 GB of internal storage of which 12 GB is available for users. There is no expandable storage slot. 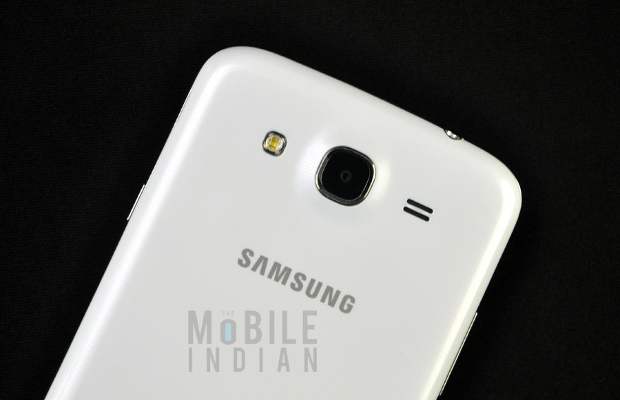 On the other hand, the Mega 5.8 has Android 4.2.2 operating system, 1.5 GB RAM, but a 1.4 GHz dual core processor. As is mentioned in this review Samsung phone’s performance is not up to the mark at all.

Though Samsung Galaxy Mega 5.8 comes with a very good looking 2600 mAh battery its backup is not what we expected despite its claim of 12 hours on 3G network. 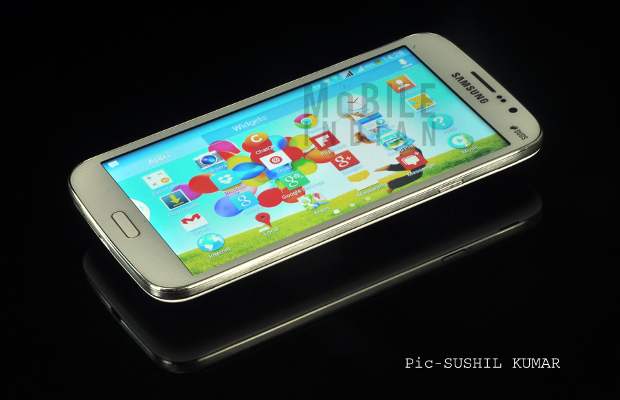 The Doodle 2 too has a 2600 mAh battery but it claims only 8 hours of backup despite having a smaller screen than Mega 5.8, and thus we do not expect a miracle anyway.

The Canvas Doodle 2 looks a well-balanced handset with its quad core processor, better display resolution, and higher internal storage. However, it trails behind Mega 5.8 in storage slot and battery output. Moreover, though Samsung has a better brand reputation, the Mega 5.8 is currently available in the market for around Rs 21,000. 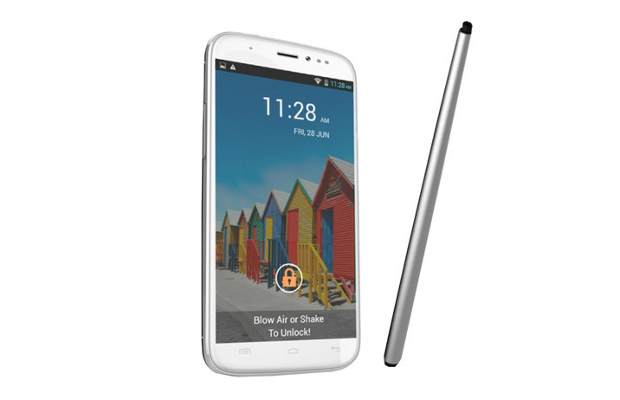 This puts it at a disadvantage against the Micromax Canvas Doodle 2, which though it has better specifications to some extent, is priced at Rs 19,990.