Xiaomi's Mi Mix 4 has passed the TENAA certification which reveals a few key specifications of the device. It could come with 12GB of RAM. 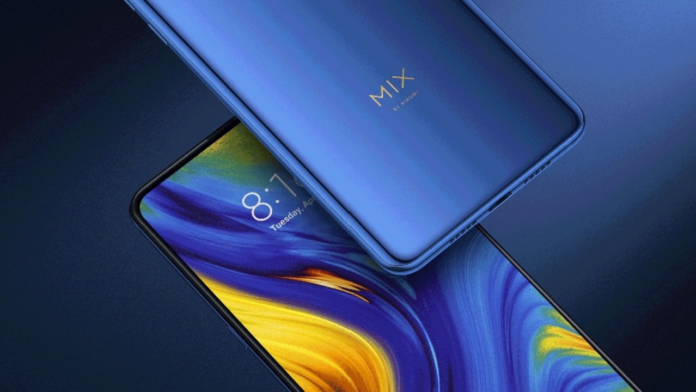 Xiaomi’s Mix series of smartphones has always been the most adventurous one for the brand. Now, it seems like the next generation in the Mix series, the Mi Mix 4, could soon be arriving. The smartphone has passed TENAA certification which reveals the RAM and storage options for the device.

The Mi Mix 4 is expected to arrive later this year. And as it passes the TENAA certification, it is confirmed that the Mix 4 will launch with 8GB and 12GB RAM options. Both variants will have 256GB of internal storage.

The device will most likely support 5G as well considering it’s one of the top-of-the-line devices from Xiaomi. Apart from that, you will get Android 11 out of the box with MIUI 12 on top. One of the most anticipated features of the Mi Mix 4 is believed to be the under-display camera.

The company is working on overcoming the limitations of the under-display camera tech, including reduced picture quality or a less pleasant display viewing experience. It is rumoured to sport a 2K+ screen resolution and come with a Snapdragon 888 under the hood. It may pack a 4500mAh battery with 120W fast charging.

There’s no official confirmation regarding the launch or specifications of the upcoming Mi Mix device. Xiaomi is also being expected to host an event in August. At the event, it is expected to announce the Mi Pad 5 series of tablets. The series could include Mi Pad 5 Lite, Mi Pad 5 Plus, and Mi Pad 5 Pro.

The tablet is rumoured to launch with a 20-megapixel primary sensor and a 13-megapixel secondary lens. For videos, it will also include a front shooter. It is said to pack an 8,720mAh battery with a dual-cell configuration. The upcoming Mi Pad 5 is said to come with a side-mounted fingerprint sensor and stylus support. The tablet should run the Android 11 operating system with MIUI skin similar to the one seen on the Mi MIX Fold.