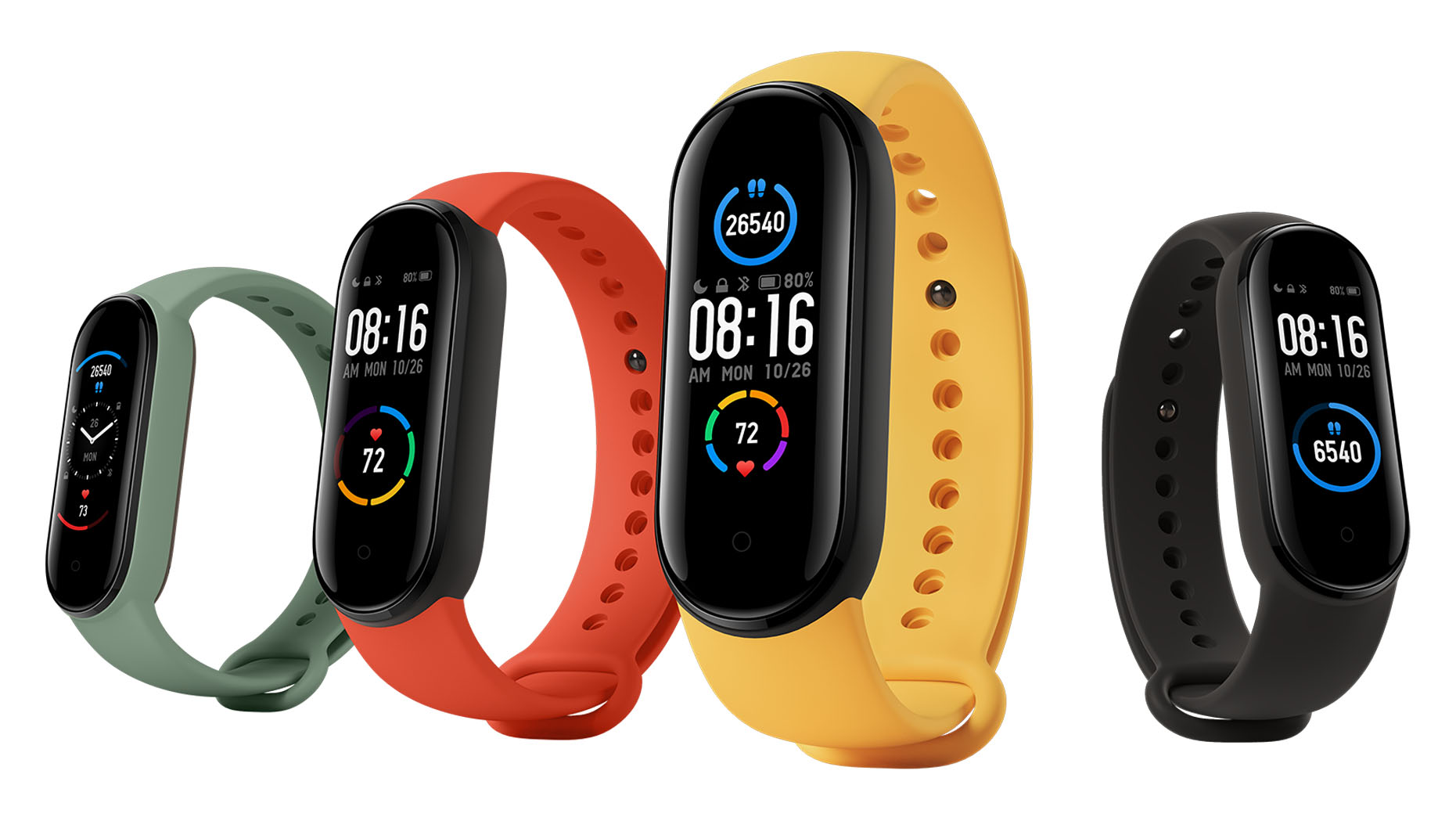 Xiaomi is set to launch 2 new wearable devices in India. The Mi Watch Revolve (a.k.a Color) and Mi Band 5 will be arriving in India soon.

Xiaomi stepped foot in the SmartBand industry quite a while ago and now they are looking forward to launching 2 new wearable devices in India.

According to the tipster Ishan Agarwal and as per the reports by 91Mobiles, both of these devices will soon be launching in India but the exact dates are not available yet. 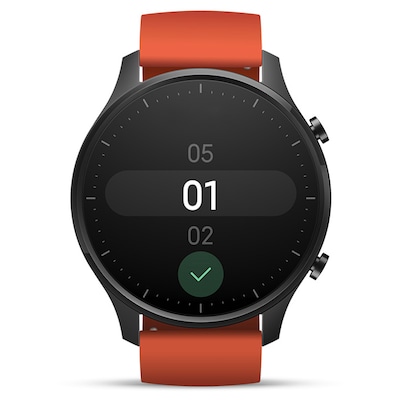 The Mi Watch Revolve will reportedly be the rebranded Mi Watch Color which has already launched in China. If that’s true, it should feature a 1.39-inch display with a resolution of 454 × 454. It will include Bluetooth 5.0 and GPS for connectivity. The watch is also 5 ATM rated for its water-resistance capabilities. The battery capacity should be 420mAh and allegedly should last about 14 days. Some of the additional features include Heart Rate Monitoring, sleep tracking, a 110 watch faces, etc.

The watch should launch in 2 colours which are Chrome Silver and Midnight Black. The price for Mi Watch Color in China is RMB 599 (approx Rs. 6,400). Indian pricing is yet to be revealed.

The Mi Band 5 features a 1.1-inch AMOLED touchscreen but is a slightly bigger one than Mi Band 4. The charger for the Mi Band 5 will be a magnetic one instead of the flimsy cradle which was included with Mi Band 4. It will also have new watch faces. The Band 5 is supposed to be water resistant and can go underwater up to 50 meters. We still have to wait and watch if Xiaomi will bring the NFC model also, to India. It also comes with new features like Menstrual cycle tracking for women, a remote-control camera shutter button, etc. The battery on the non-NFC model is supposed to last you 20 days, while the one with NFC should last you 14 days. The price for the band in Chinese market is RMB 189 (approx Rs. 2000). Indian pricing hasn’t been revealed yet.