Meta has announced that it is now allowing Crypto ads with an easier process for the advertiser to acquire approval. 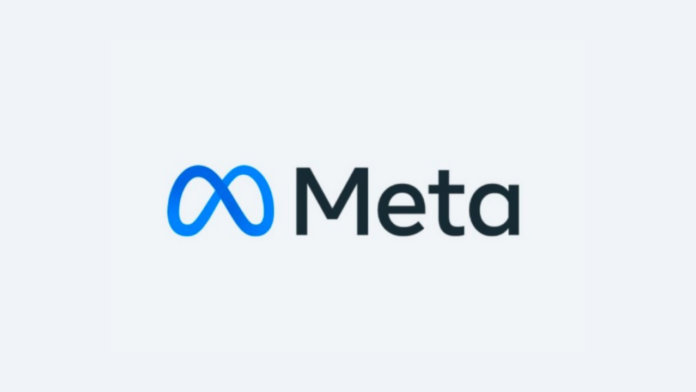 Meta (formerly Facebook) has changed its stance on crypto ads on its platform. Facebook is changing its terms and conditions for a more flexible approach towards running crypto ads on the platform. This will allow more companies in the crypto domain to share run campaigns on one of the most popular social media networks.

Meta announced via a blog post that it is updating its eligibility criteria for running ads about crypto on its platform by expanding the number of regulatory licenses it accepts from 3 to 27. Moreover, it also made the list of eligible licenses publicly available on its policy page.

Up until now, advertisers could submit an application and include information such as any licenses they obtained, whether they are traded on a public stock exchange, and other relevant public backgrounds on their business to be eligible to advertise their service on the platform.

However, with the number of regulatory licenses increasing to 27, advertisers will be eligible to advertise their services on the platform even if they have just one out of these 27 licenses in their possession. “Going forward, we will be moving away from using a variety of signals to confirm eligibility and instead requiring one of these 27 licenses”, said Meta.

Meta mentions that this change will not impact advertisers who were previously approved. The list of products and services that require pre-approval also won’t change. Meta also requires prior written permission based on the criteria for some services/products such as Platforms, software apps or products that offer cryptocurrency lending and borrowing.

What is allowed, what isn’t?

A list of services that are both allowed with permission and are not allowed for advertising are mentioned below:

The list of the relevant licenses and registrations that are accepted are mentioned on Meta’s Policy Page on a region-wise basis.

In January of 2018, Facebook started banning all Cryptocurrency and Initial Coin Offering (ICO) related ads on its platforms as a part of its updated advertising policy. The policy specifically prohibited those ads that promoted types of products and services that were frequently associated with misleading or deceptive practices.

The main reason behind the ban was misleading ads and moreover, scams, as Cryptocurrencies like Bitcoin, Litecoin and Ethereum, and initial coin offerings had started to boom. While Facebook wanted people “to continue to discover and learn” about those products and services, “there are many companies who are advertising binary options, ICOs and cryptocurrencies that are not currently operating in good faith”, Facebook had written in a blog post.

Facebook at that time also mentioned that it will revisit the policy and its enforcement mechanisms as its signals improve. Six months later, in June 2018, it reversed its ban and said it will allow ads and related content from pre-approved advisers, but will still not allow ads promoting binary options and ICOs. Advertisers had to go through an application process to check if they are eligible as per Facebook’s requirements.

In May of 2019, it reopened ads for blockchain technology, industry news, education or events related to cryptocurrency without the need for pre-approval. And two and a half years later, changes are again coming into effect for an even more flexible advertising experience.

What promoted the change?

Meta’s current explanation for the change says that the cryptocurrency landscape has matured and stabilized over the years and experienced an increase in government regulation, which has helped to set clearer responsibilities and expectations for the industry.

This change will help make the policy more equitable and transparent and allow for a greater number of advertisers, including small businesses, to use Meta’s tools and grow their business as per the company.