Meizu to launch a new smartphone on May 23, could be Meizu M5C

Some reports from China hinted towards the launch of a new 'C' series smartphone.

Meizu is all set to launch a new smartphone tomorrow in China. The company has posted a teaser of a big ‘C ‘ with the date, as of May 23 on its official twitter account. As of now, the company has not shared any information regarding the device name and its specifications. However, as per some reports, the company could launch Meizu M5C smartphone, which was recently spotted on Meizu’s official website in black, blue, red, pink and gold colour options. Some reports from China also hinted towards the launch of a new ‘C’ series smartphone. So we have to wait till tomorrow to see which report stands true. 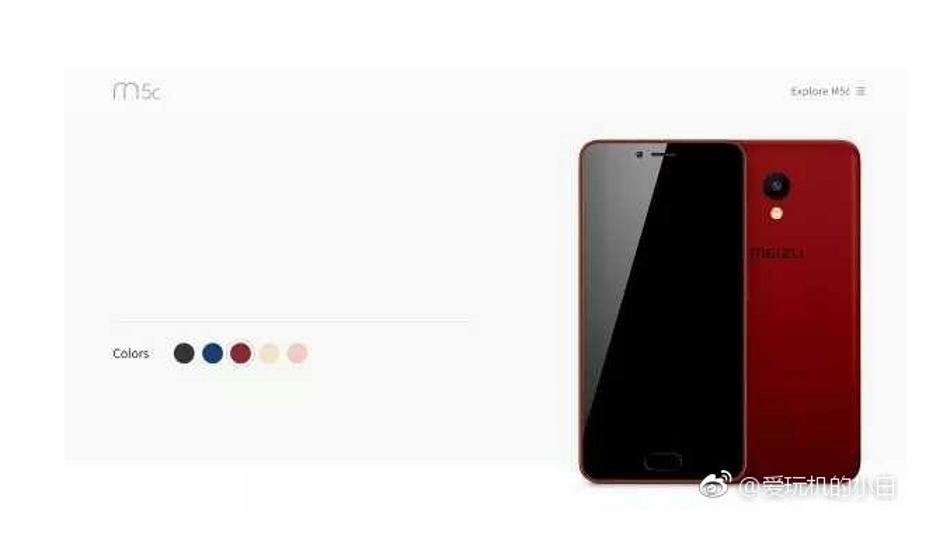 A few days back few images of alleged Meizu’s upcoming smartphone had been posted by a tech website named, ‘Androidheadlines’, which could be same smartphone company is going to launch tomorrow in China. 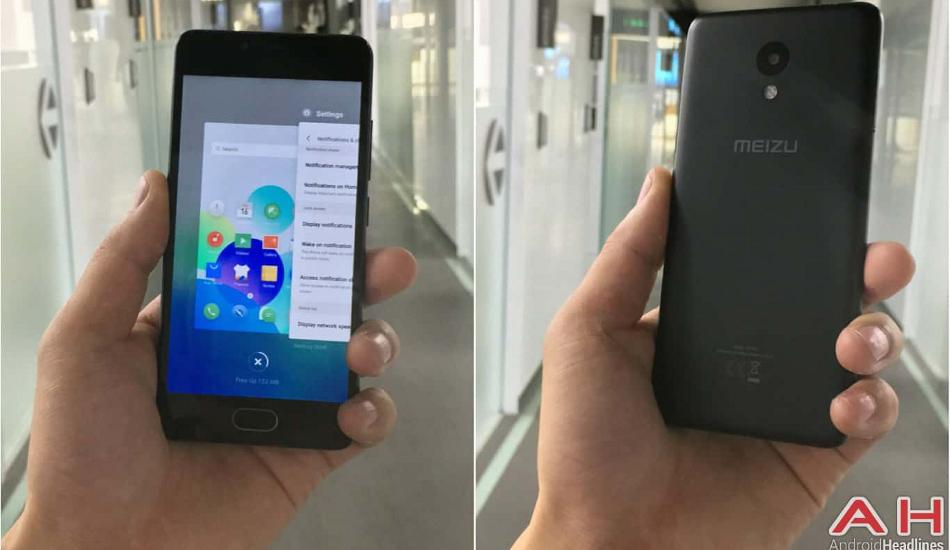 As per another website, Gizmochina, an unannounced Meizu phone with model number ‘M710M’ was spotted on TENAA, a Chinese certification website, which might be none other than Meizu M5C. As per listing, it features a 5-inch HD display with the resolution of 1,280 x 720 pixels and is powered by a MediaTek MT6737 processor. It comes with 2 GB of RAM and 16GB of internal storage, which can be further expandable up to 128GB via microSD card. The smartphone runs on Android 6.0.1 Marshmallow operating system and is backed up by a 3020mAh battery. On the camera front, the alleged Meizu M5C sports an 8-megapixel rear camera with LED flash and a 5-megapixel front-facing camera for selfies and video chats.