Meizu, the Chinese equivalent of Apple in smartphones is coming to India

Meizu is to China what Apple is to the USA. The company might now come to India with its next flagship phone the MX3 that looks strikingly similar to HTC One.â€¨

Meizu, a Chinese smartphone brand that has a fan following in China similar to what Apple has in the USA, is now coming to India. The new launches from Meizu attract similar questions outside its stores as Apple iPhones do in the USA.

Though we do not have the exact date and time of launch in India, The Mobile Indian has confirmed information through Meizu’s distribution partner AndroidGuruz for India confirmed that it is indeed coming this year. And like all Chinese Indian brands, value for money pricing (read affordable) will be one of the USPs of its products. Meizu might plan to come to India with its new flagship phone the MX3, which is rumored to look very much like HTC One and will be the first third party phone to get a Samsung Exynos 5 Octa core processor. 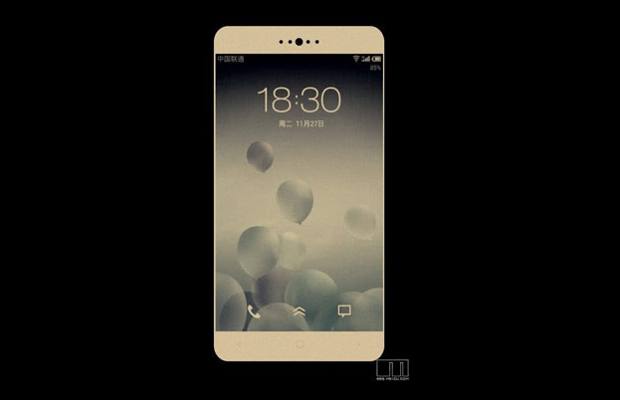 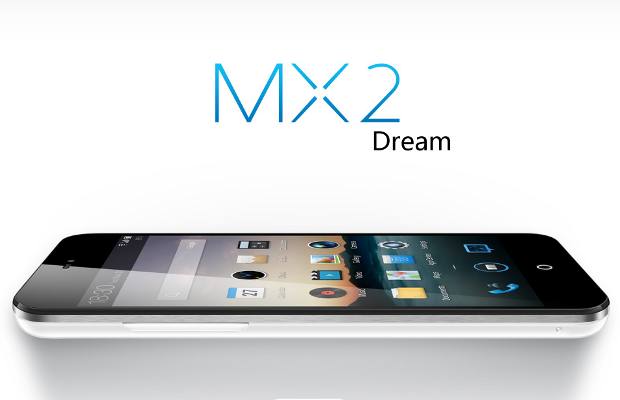