Meizu MX3 gets a powerful set of specifications that easily puts it in competition with flagships from Samsung, HTC and even Apple.

Chinese smartphone manufacture Meizu has announced the launch of its flagship Android smartphone Meizu MX3 for the international market. The smartphone, besides having top notch hardware specifications, features an industry first-128 GB of internal storage, as mydrivers.com reports. The Meizu MX3 has components sourced from renowned manufactures including Samsung, Sony and Sharp, and the company has tried to make the device as reliable as possible. 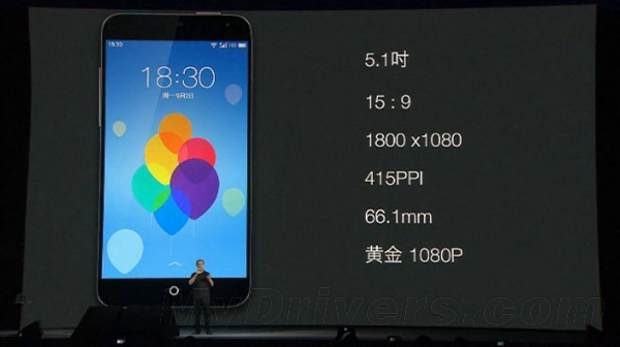 The Meizu MX3 features Samsung’s very own Exynos 5410 Octa core processor with 4 cores running on Arm cortex A7 architecture and 4 cores based on performance oriented A15 architecture. The device gets a massive 2 GB of RAM for multitasking and the industry leading 128 GB storage space along with other options as well. The Meizu MX3 becomes the first ever smartphone, be it on android or any other operating system, to get that kind of storage. Most likely there is bound to be a memory card slot for further expansion, but there is little clarity on that. 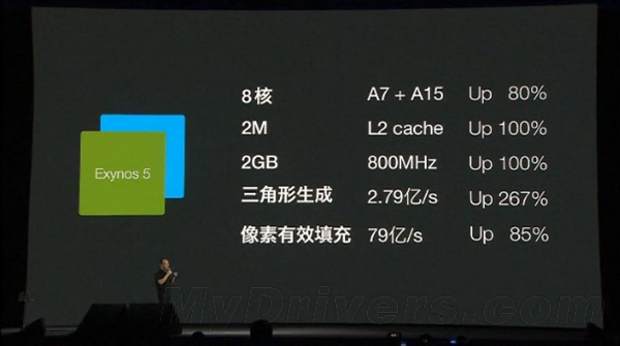 The Meizu MX3 features a humble 8 megapixel camera at the back that has been constructed using an image sensor sourced from Sony. The camera features an f:2.0 aperture and it has been protected using a sapphire lens cover. At the front the device gets a 2 megapixel shooter which will support video calling and self portraits. 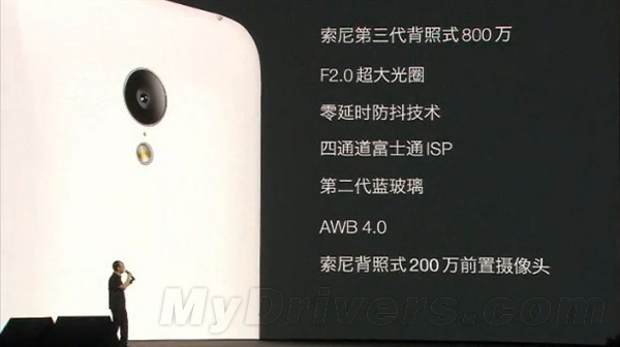 The 5.1 inch IPS display has 1800 x 1080 pixel resolution and 415 pixel per inch pixel density. The aspect ratio of the device has been kept as 15:9 as opposed to 16:9 seen in most devices these days. The display has been sourced from Sharp, which is considered to be one of the top manufactures of LCD displays. 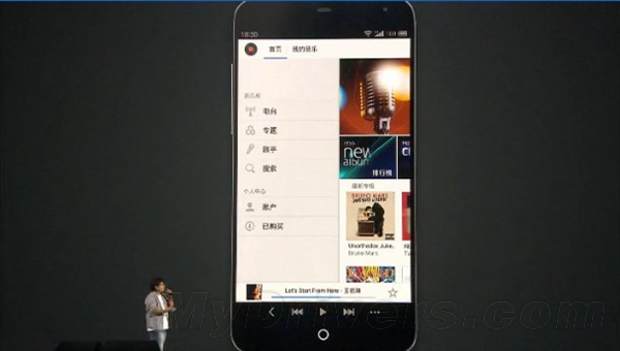 The device gets a 9.1 mm slim body with 71.9 mm overall width. The bezel on the device has been reduced to about 2.9 mm, making the display seamless from edge to edge. The overall weight has been kept at a mere 143 grams, which includes a 2400 mAh battery pack sourced form Sony. 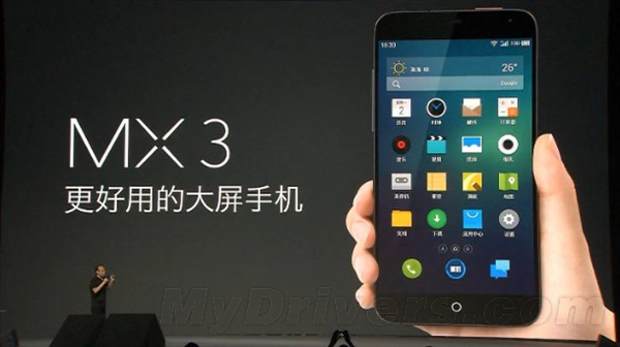 The device has been announced for the Chinese market and will start selling starting this month itself. Though the availability in India is certain when it will start still remains a mystery. The price of the device has been kept at CNY 2499 for the 16 GB variant way up to CNY 3999 for the 128 GB version, which brings the cost to about Rs 25,000 and Rs 40,000 respectively in the Indian market.