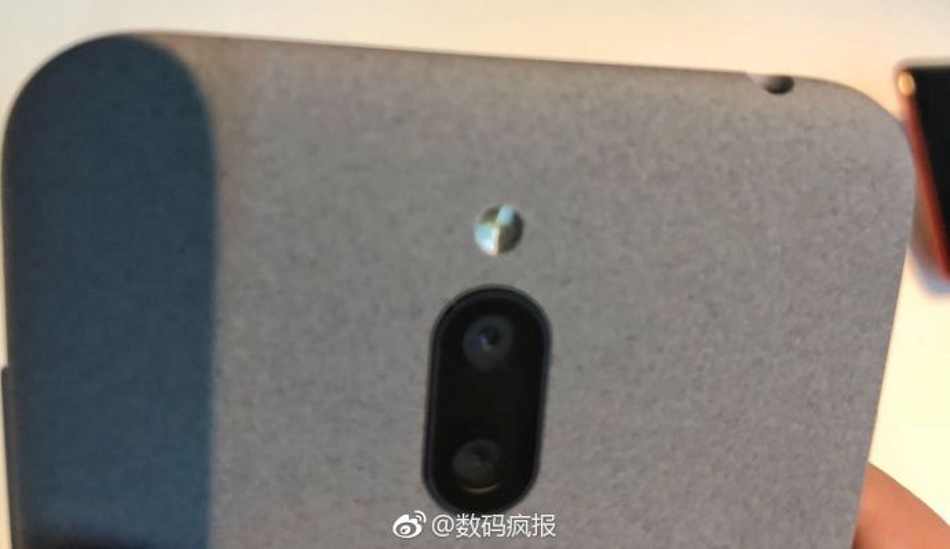 Meizu M6T features a 5.7-inch HD+ 2.5D curved glass display with the resolution of 1,440 x 720 pixels, 18:9 aspect ratio and is powered by a MediaTek MT6750 octa-core processor clocked at 1.5GHz, along with Mali T860 GPU. It comes with 3GB/4GB of RAM and 32GB/64GB of internal storage, which can be further expandable up to 128GB via microSD card. The smartphone runs on Android 7.0 (Nougat) with Flyme OS 6.2 on top and is backed up by a 3,300mAh non-removable battery. The smartphone also features a fingerprint sensor at the back of the device.

On the camera front, the Meizu M6T sports a dual rear camera of 13-megapixel primary camera with f/2.2 aperture, with LED flash, Sony IMX278 and 2-megapixel secondary camera with f/2.4 aperture. For the front, it features an 8-megapixel camera for selfies and video chats with f/2.0 aperture. Besides, the smartphone offers 4G VoLTE, Bluetooth 4.1, WiFi 802.11 a/b/g/n, GPS/AGPS and a micro USB port. The device measures 152.3 x 73 x 8.4mm and weighs around 145 grams. It has Gravity sensor, light sensor, distance sensor.