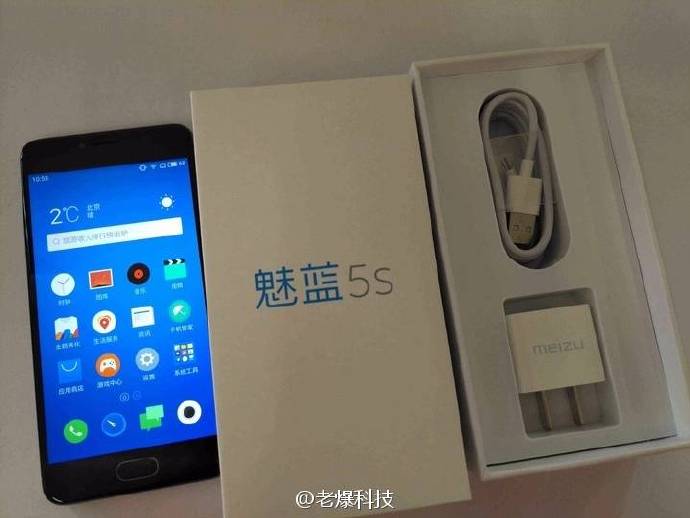 The device is expected to come with Meizu mCharge fast charging technology.

After the device was recently leakedin images on the Chinese microblogging website, Weibo, the packaging box for the Meizu M5S along with the specifications details written on it has appeared on the website again.

The leaked images reveal not only the design of the smartphone but also show off its retail packaging box. Some of the specifications details written on it, reveals the name of the device as Meizu M5S (written in Chinese). The charger kept inside the packaging also shows the Meizu brand written on it. 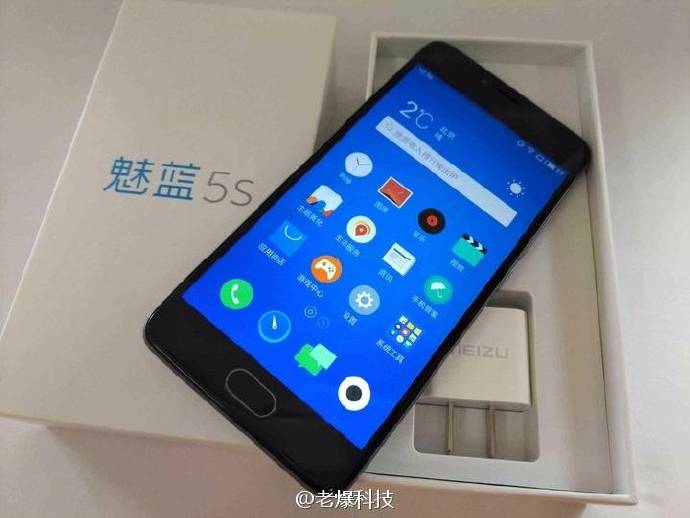 As per the leak, the details include 3GB of RAM with 32GB of internal storage. It will be powered by Flyme OS along with Meizu mCharge fast charging technology. The device will support Dual SIM functionality with dual Standby support and LTE connectivity. Furthermore, the Meizu M5S is listed with a higher pricing of 1,299 Yuan (approximately Rs 12,729). Interestingly, the leaked price is different from the price which was leaked earlier. 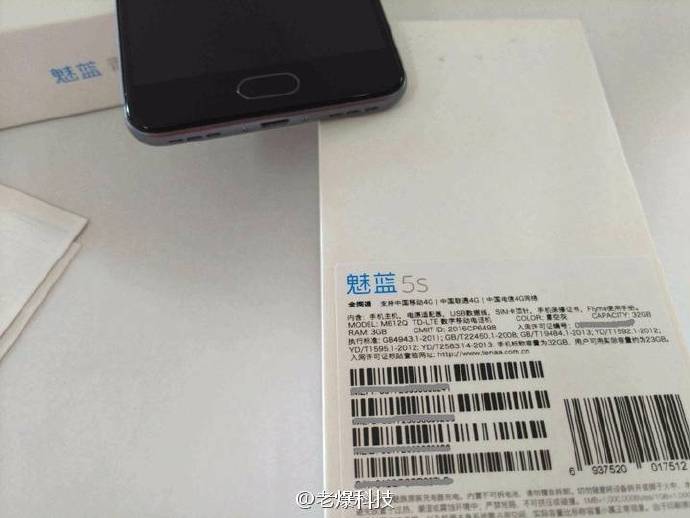 Meanwhile, yesterday’s leaked images show a physical home button on the front of the device. The home button is also touted to equip afingerprint sensor. Further, recently, a leaked document surfaced online revealed some of the details about the smartphone. Apart from that, the pricing of the device was also leaked online. As per the leaked document, the Meizu M5S will be priced at 999 Yuan which is approximately Rs 9,900 for the base model with 2GB RAM and 16GB internal storage. Further, the leaks also revealed that the Meizu M5S will feature a 5.2-inch IPS display as well as dual SIM with dual Standby support. The device will also come with Meizu mCharge fast charging technology, as well as Meizu’s mTouch fingerprint identification technology.

Further, the Meizu M5S on a GeekBench benchmarking website got 572 points in single-core test and 2481 in the multi-core test. As per the listing on Geekbench, the Meizu M5S has 2GB RAM and MediaTek MT6753 1.30 GHz octa-core processor and runs on Android 6.0 Marshmallow operating system. One should note that the specs revealed by the Geekbench listing were inline with the specs revealed earlier in TENAA listing.