Meizu M1 Note launched in India; to be available from May 20

Meizu M1 Note comes in two storage variants but it is not clear which one of them has been launched in India.

Chinese handset maker, Meizu has formally entered the Indian market today with the launch of its M1 Note smartphone. The smartphone will be available from Amazon.in from Wednesday (May 20). 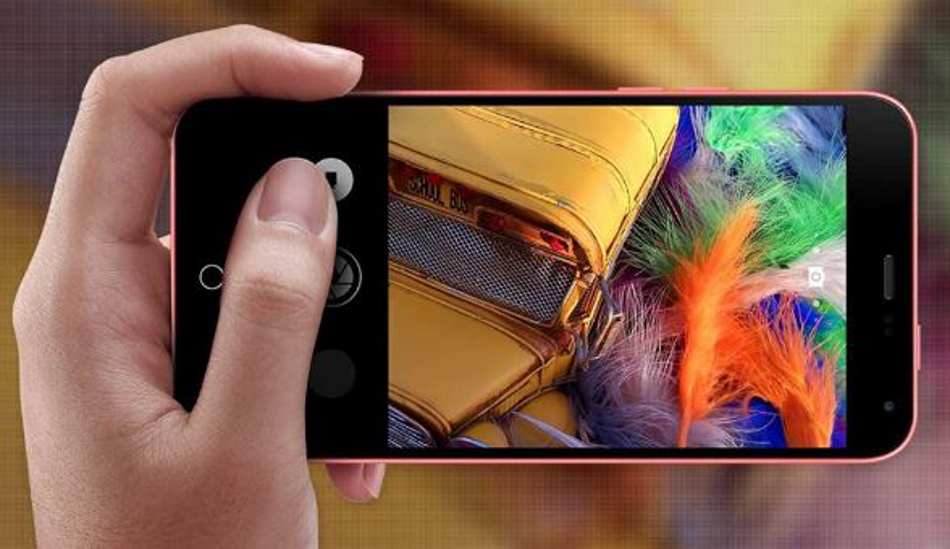 The Meizu M1 Note has a 5.5 inch full HD display with Corning Gorilla Glass 3 protection. The handset measures 150.7 x 75.2 x 8.9 mm and weighs 145 grams. Released in January this year, the M1 Note Android KitKat operating system and 2 GB RAM. The smartphone has a 64 bit, 1.7 GHz Mediatek MT6572 octa core processor and comes in two versions â€“ 16 GB and 32 GB. However, it is as of now not clear which version has been announced for India.

The Meizu M1 Note has a 13 megapixel auto focus rear camera with dual LED flash light and a 5 megapixel front camera. It has a non-removable 3140 mAh battery and offers dual band WiFi, Bluetooth 4.0 A2DP LE, micro USB port and a host of sensors. Note that his dual SIM smartphone is 4G ready.