Meizu 16Xs with 6GB RAM, triple rear camera could be in works 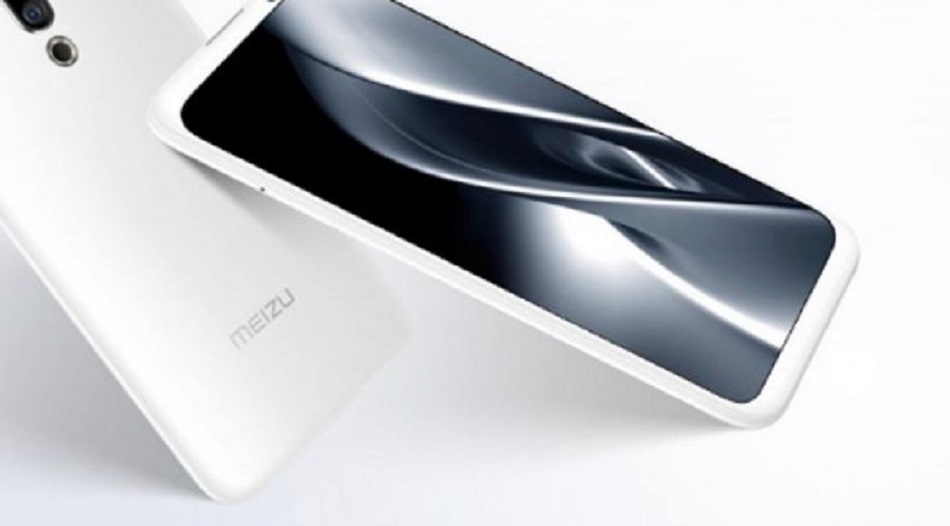 The upcoming Meizu 16Xs has a model number 'M926Q' and said to be powered by Snapdragon 712 chipset.

Meizu might be working on the successor of Meizu 16X smartphone, dubbed as Meizu 16Xs and the brand could unveil it by the end of this month. Now, new information about the specifications and pricing of the Meizu 16xs has appeared online.

The upcoming Meizu 16Xs has a model number ‘M926Q’ and said to be powered by Snapdragon 712 chipset. The smartphone might come in two different variants, one with 6GB of RAM with 64GB of storage, while the other variant will have 6GB of RAM with 128GB of storage. The phone is expected to come equipped with triple rear camera setup and will be armed with NFC technology. The phone is also said to have a 3.5 mm headphone jack and will be priced around 2,500 yuan.