Camera samples of Meizu 16Xs reveal that the phone will support a super wide-angle lens.

A Weibo blogger has posted two camera samples of Meizu 16Xs which reveals that the phone will support a super wide-angle lens. In the image, with the superwide angle lens onboard, the Meizu 16Xs captures double the area than a regular shot. Also, the images are good in detailing with good color reproduction. 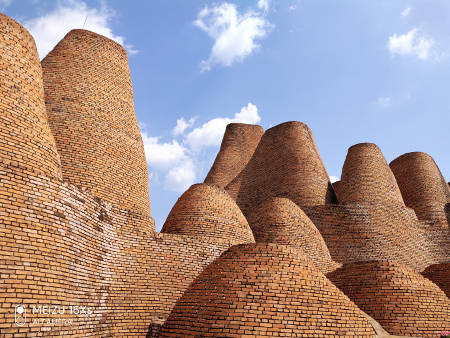 As per earlier reports, the Meizu 16Xs will be equipped with a triple rear camera which includes 48-megapixel with LED flash, Sony IMX586 sensor, 8-megapixel ultra-wide-angle shooter with an f/2.2 lens and 5-megapixel sensors. For capturing selfies, it will be featuring a 16-megapixel front-facing camera. 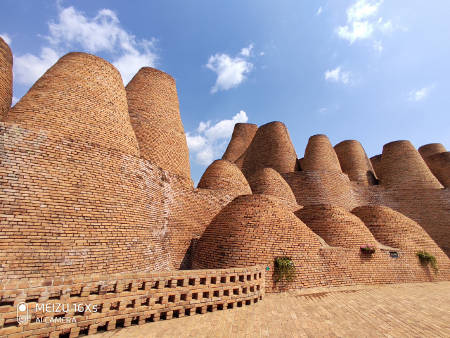 Meanwhile, two back panels of the phone, showcasing a Black and a Pink/Red gradient have also surfaced online. The TENAA listing had however revealed the Black, Charcoal, and Gradient Blue colour variants. The back panel confirms a triple camera setup in the device. 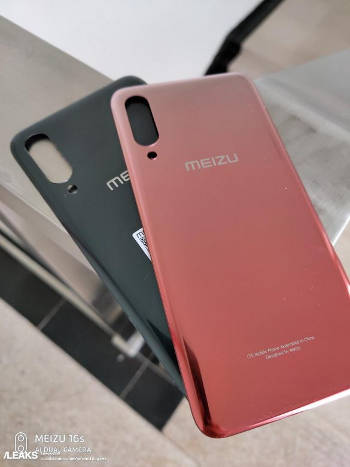 As per earlier reports, the phone features a 6.2-inch AMOLED display with 2232 x 1080 pixels resolution. It is powered by an octa-core processor clocked at 2.0GHz. It features 4000mAh battery with fast charging and it will run on Android 9.0 Pie with company’s Flyme OS running on top of it.