Meizu has today revealed two new smartphones for the Indian market, the Meizu 16 and Meizu M6T. The former comes with flagship specifications coupled with sleek design, while the latter is targeted for the budget segment.

Meizu has today announced the launch of its latest smartphones in India. Dubbed as Meizu 16th and M6T, both the smartphones are priced at Rs 39,999 and Rs 7,999 respectively. The devices will be exclusively available on Amazon soon.

Starting with the Meizu 16th first, the smartphone comes loaded with flagship-level specifications coupled with a sleek design. It features a 6.0-inch Full HD+ Super AMOLED display with a screen resolution of 2160 x 1080 pixels. The phone is powered by the latest octa-core Qualcomm Snapdragon 845 processor along with Adreno 630 GPU. It is backed by a 6GB of RAM and 128GB of internal storage, which can be further expanded up to 128GB via microSD card slot. The smartphone comes loaded with an in-display fingerprint sensor, similar to what we have seen in OnePlus 6T, Vivo NEX and Vivo V11 Pro. 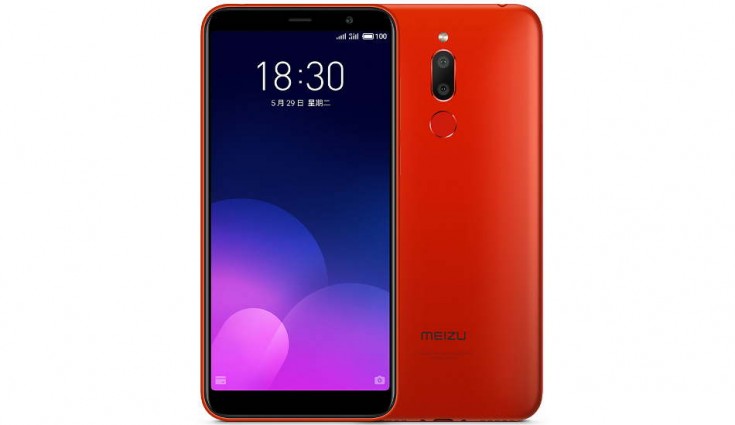 The phone is backed a 3GB of RAM and 32GB of internal storage, which can be further expanded up to 128GB via microSD card slot. The phone runs on Android 7.0 Nougat with FlymeOS 6 running on top of it and is backed by a 3300mAh battery.

Meizu 16 to launch in India on December 5