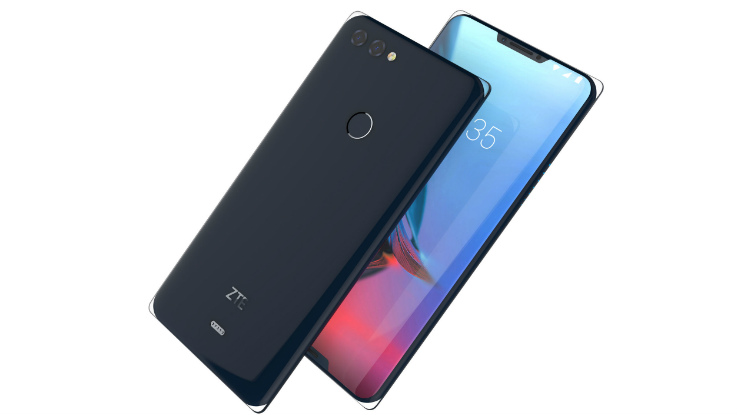 The front sports a bezel-less display and there are two notches present at the top and bottom.

At a time when most of the smartphone manufacturers are copying the iPhone X-like in the name of giving more space for display, ZTE seems to be a step with its latest smartphone, the Iceberg. This is the first smartphone that comes loaded with not one but two notches up front.

First spotted by WinFuture, the renders of the upcoming smartphone appeared on IF World Design Guide and it shows some key information about the design of the device. The leak revealed that the phone will be called as Iceberg and from the back, it looks like a standard ZTE smartphone with dual rear cameras along with LED flash on the top-left position and a fingerprint sensor at the centre of the phone. There are some pogo pins at the bottom as well, which hints that the phone could come with modular accessories as well. 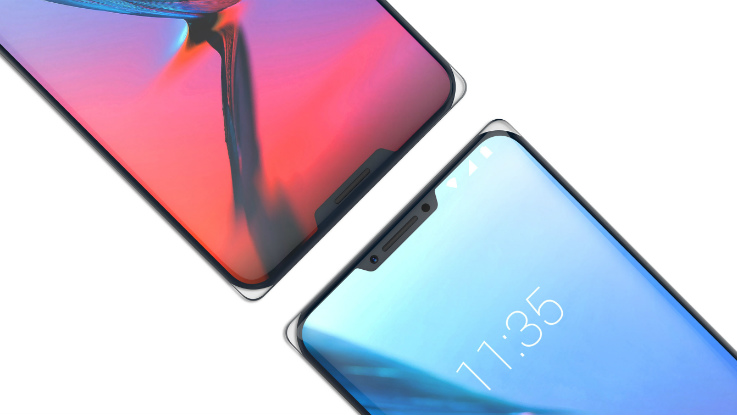 However, it is the front that makes a huge difference. The front sports a bezel-less display and there are two notches present at the top and bottom. The top-notch houses a front-facing camera along with an earpiece and ambient light sensor. The bottom of the display houses another speaker, which looks pretty neat and making it front-facing stereo speakers for this one.

Interestingly, the smartphone there is a slab of glass that it is holding the front and rear panel of the smartphone. This is why you get white space at corner as the phone resembles to fragment of ice hence the name ‘Iceberg’. This also means that the smartphone will support wireless charging as well.

The design entry also reveals that the smartphone is destined to launch after 2018 and it will have a development time of 13-24 months. The smartphone is aimed at the European, Asian and North American markets. However, there is no information available on the pricing, specifications and launch of the smartphone, so we suggest you stay tuned with us.