All three phones are refreshed 2018 editions of the Nokia 5, Nokia 3 and Nokia 2 which were all released last year. The newer editions not only come with bigger displays but also with an improved bunch of chipsets and the latest version of Google’s mobile OS, Android Oreo.

When Finnish giant HMD started sending invites to a grand event in Russia on May 29, it wasn’t doubtful that they were hosting a product launch to update their budget Nokia lineup. On May 29, HMD did what was expected of them and announced the refreshed 2018 editions of its budget lineup by launching the Nokia 5.1, Nokia 3.1 and Nokia 2.1.

The “charged up” versions of the Nokia 5, Nokia 3 and Nokia 2 although might look similar to the original phones but Nokia has done a great amount of deal by packing larger displays, improved chipsets and the latest Android in every one these devices. Here’s why you must not skip over them.

Powered by a MediaTek Helio P18 chipset, the Nokia 5.1 is the smaller sibling to the Nokia 6 (2018) which was released earlier this month in India. HMD has managed to add a slightly larger 5.5-inch Full HD+ display with 2.5D curved glass and a narrow aspect ratio of 18:9. With up to 3GB of RAM and 32GB of onboard storage, the Nokia 5.1 will be able to run Android 8.0 Oreo pretty smoothly and might as well be updated to Android P in the near future. 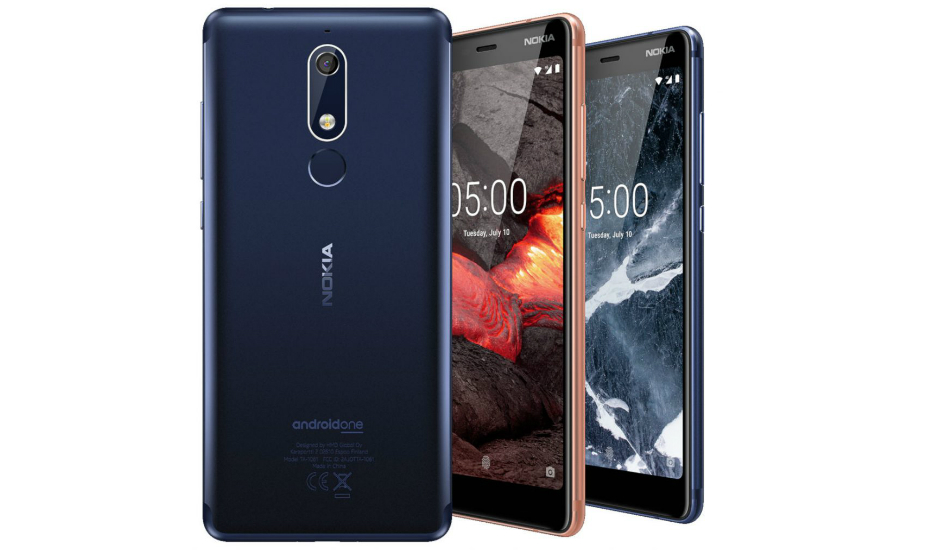 There’s a 16MP camera with LED flash and f/2.0 aperture with an 8MP front-facing sensor that is a wide angle 84-degree lens, all of which is housed under a 6000 series aluminium unibody design. HMD claims that all three variants – Black, Tempered Blue and Copper are made through a 33-level process of machining, anodizing and polishing.

Unlike, its expensive sibling, the Nokia 3.1 is made of a polycarbonate rear panel with a dual diamond cut aluminium edges that gives the device shiny metal accents. The device now features a 5.2-inch HD+ screen with 2.5D curved glass and an elongated aspect ratio of 18:9 with some noticeable bezels. 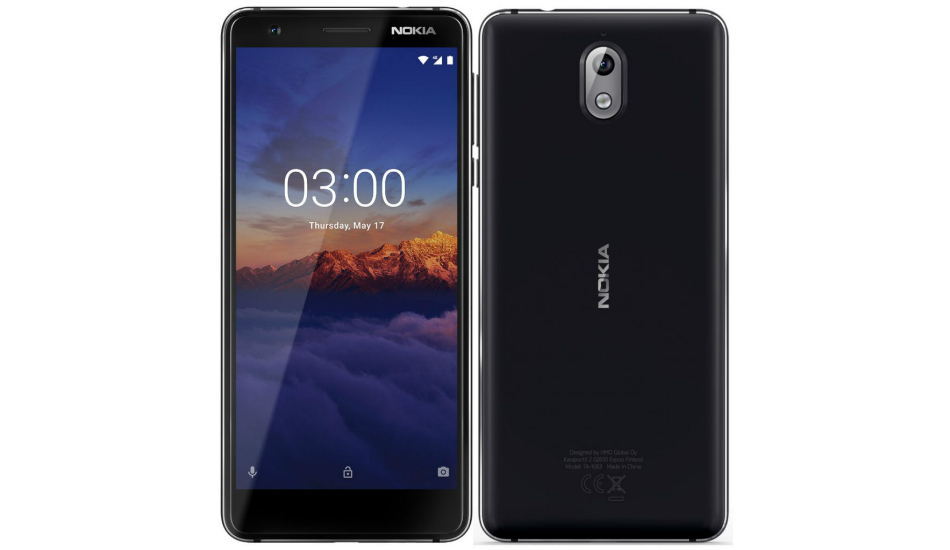 The Nokia 3.1 is powered by a MediaTek MT6750 SoC with a maximum of 3GB RAM and 32GB of eMMC 5.1 storage. The device will run on Android 8.0 Oreo and will likely be updated to Android P when the latter releases. On the imaging front, the cheaper sibling of the Nokia 5.1 comes with a 13MP (f/2.0) sensor with a foot facing 8MP 84.6-degree wide angle lens, all of which is juiced by a 2,990mAh battery/

HMD will start selling the Nokia 3.1 from June for a starting price of 139 Euros (approx. Rs 10,900). When released, the device will be available in White/Iron, Blue/Copper, and Black/Chrome variants.

The successor to the Nokia 2 will now run on Android Go, which is Google Lightweight version of Android OS. Powered by a Quad-Core Snapdragon 425 SoC, the Nokia 2.1 will come with 1GB of LPDDR3 RAM and 8 gigs of memory. The device offers a large 5.5-inch IPS LCD display with a resolution of 720 x 1,280 pixels and is built to last for up to 2 days with its massive 4,000mAH battery. 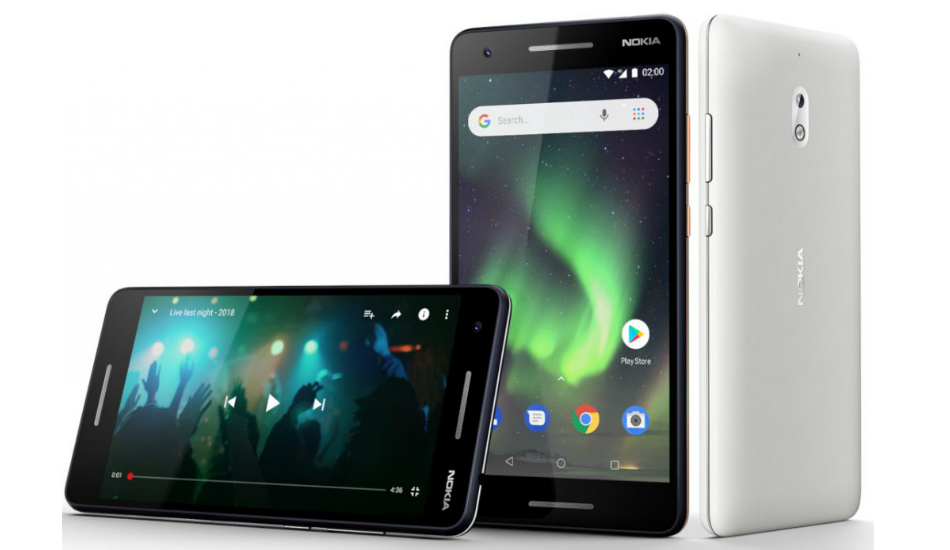 Housed inside the rounded polycarbonate with metallic accents on the edges and camera are also the dual front-facing stereo speaker that gives the device an entertaining edge on a cheaper form. There’s an 8MP autofocus rear camera with LED flash as well as a front-facing 5MP sensor. The Nokia 2.1, although might run on the lightly skinned Android Oreo, will still be upgradeable to Android P.