With this announcement, is HMD all set to unveil the 2018 editions of the Nokia 5, Nokia 2 and Nokia 2?

HMD has started sending press invites for an event in Moscow, Russia on May 29 and from the looks of it, there’s certainly a product launch to look forward to. There has been no information on where precisely the event will be hosted but the invitation clearly reads that this will indeed be a launch event.

Translating the invitation from Russian, we can confirm that HMD appears to have strung the words “worldwide premiere Nokia phones” together, that suggests that the Finnish company is all set for launching a smartphone or two. 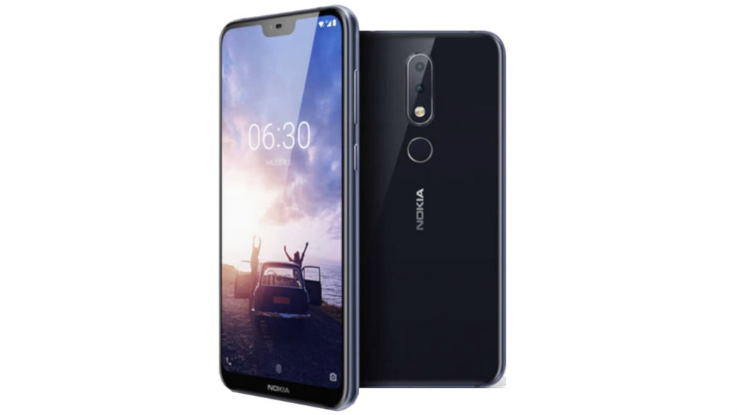 The invitation also reads that HMD’s top line of officials including the company’s CMA, CPO, and CEO are going to attend the event. And we don’t see any other reason why. In the past, there have been bits and rumours that HMD is developing upgraded versions of the Nokia 2, Nokia 3 and Nokia 5, which popped up on certification sites with model numbers TA-1075, TA-1105 and TA-1116 respectively.

With just under two weeks to go for the event in Moscow, it remains to be seen what HMD has managed to work on without a hint.