Meego not dead: Nokia release a major update for N9

Nokia has released the PR 1.3 update for the Meego based N9 with 1000 improvements and bug fixes.

Given that even before the launch of Nokia N9, Nokia had decided to switch to Windows Phone OS, so many regular updates for Meego is surprising because during the Launch of N9, Nokia had said their will be no more devices on Meego OS.

However this move gains importance with the recent announcement by Nokia’s board chairperson Risto Siilasmaa that Nokia has contingency plans in place in case Windows Phone fails to take off as anticipated by the company or there are any other issues. 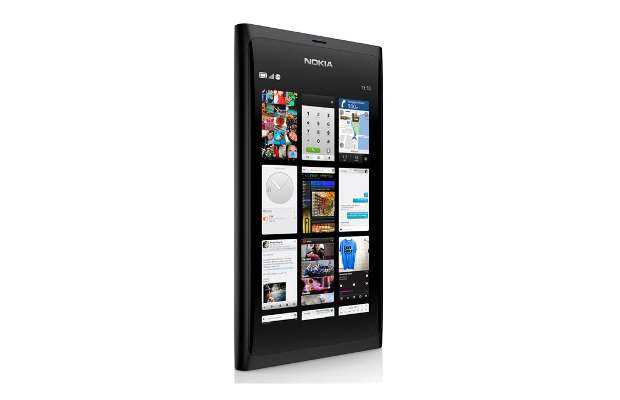 Most analysts thought that this contingency plan could be adopting Android operating system, however given the Nokia’s effort in keeping the Meego up to date by issuing regular updates, it looks to like Nokia wants to keep its options open.

Given that, Nokia N9 got great response from users and tech experts alike, we are of the opinion that at least a section in Nokia must be in favour of reviving the operating system with at least few phone, instead of opting for a new operating system like Android, even though it’s a mass acceptability and a proven track record.

According to some unofficial estimates, Nokia N9 reached sales between 1.5 and 2 million devices in the last quarter of 2011, exceeding the number of sales (0.6 million)for all Lumia devices.

The tech world response can be summed up from what Engadget wrote: “Love at first sight — this is possibly the most beautiful phone ever made,” and “MeeGo 1.2 Harmattan is such a breath of fresh air it will leave you gasping — that is, until you remember that you’re dealing with a dead man walking.”

On the other hand Nokia’s bet on Windows phone has not paid rich dividends so far, with Windows phone (WP) not managing to get a major market share which currently stands at less than 2 per cent of the market. And next Windows Phone version Windows Phone 8 leaving the company stranded with devices which will not be upgradable to the new version of the OS and the devices based on WP8 at least 4 month away, things are not looking good for Nokia at least in the short term.

While choosing Android has the biggest plus point in terms of it being the most popular operating system with more than 60 per cent market share.

Big challenge for Nokia, if it adopts Android OS, will be how it differentiates what other handset makers are offering and also since it has many products that compete directly with Google’s offering on Android like Map, app store, music store etc.

Nokia will be putting even more at stake, as it has completely lost Symbian in the process of adopting Windows Phone OS, and if it indeed decides to go for Android it will lose even other popular offerings

Infact, we are not purely speculating as at the time of launch of Nokia N9 Nokia had said that though there will be no new devices based on Meego from Nokia, Meego will play a key part in its research and development to prepare it for future disruption (products that will be revolutionary and disrupt the status quo).

Another operating system called Tizen which is being developed by Linux foundation, with Intel (joined partner of Nokia in developing Meego OS) and Samsung, is said to have leaned heavily from Meego (Intel having shared the expertise). And if devices based on Tizen, which are expected to come by next year, are successful, Nokia will definitely feel that it missed the bus on Meego by not using it.