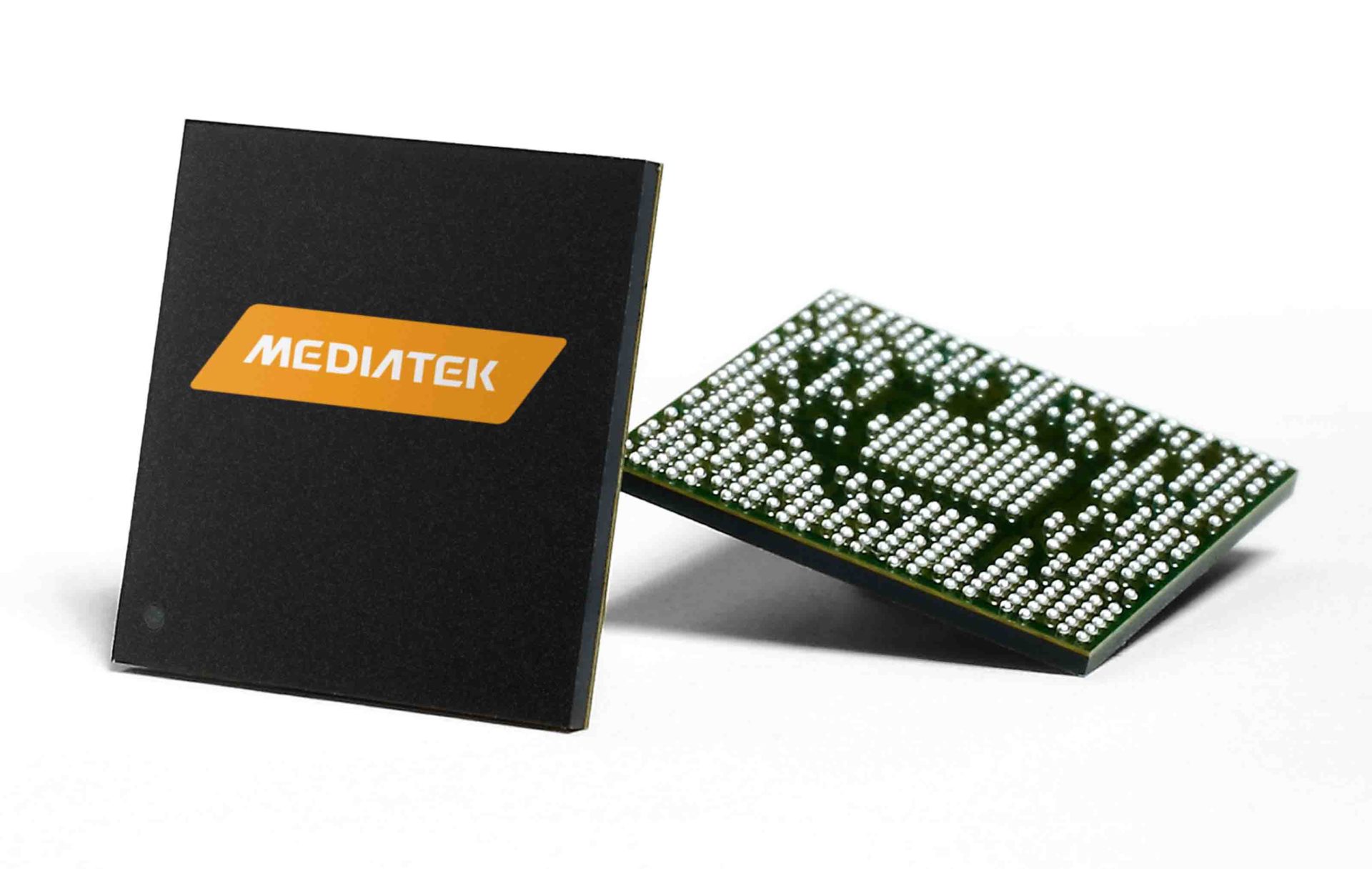 The major highlight of the processor is that it can support up to a 24-megapixel single camera or 13MP+13MP dual camera.

MediaTek has added a new member to its Helio P series with the launch of Helio P25 chipset. The processor built on the new 16nm octa-core processing with MediaTek Imagiq, an Image Signal Processor (ISP) technology, and support dual camera features.

The major highlight of the processor is that it can supportup to a 24-megapixel single camera or 13MP+13MP dual camera. The processor is optimised for dual-camera setup with Colour + Mono de-noise and real-time shallow DoF (Depth of Field) bokeh effect and Video HDR with full preview. The chipset comes with high-performance auto exposure – Turbo 3A to accelerate AE convergence speed by 30-55 per cent.

As mentioned before, the Helio P25 uses a 16nm FinFET process node, which the company claims offers up to 25 per cent better power efficiency. The P25 SoC comes with an octa-core ARM Cortex-A53 processor clocked at up to 2.5GHz. On the graphics side, MediaTek Helio P25 comes equipped with the recent ARM Mali-T880 dual GPU clocked at up to 900MHz for video and gaming applications.

The company further stated that smartphones powered by MediaTek Helio P25 are expected to be on the market in Q1 2017. This means we might see some smartphones with the latest processor during the Mobile World Congress 2017, which will take place later this month in Barcelona.